Apple will release a low cost iPhone for Asian

Apple will release a low cost iPhone for Asian 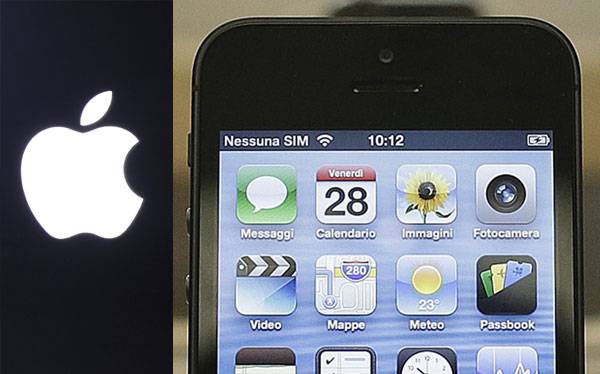 Apple is planning to launch a low-cost iPhone $ 200 to start a presence in China and India markets.

According to Gene Munster, an analyst Apple is usually quite accurately predicted, the Cupertino company could not apply its usual business system in these countries, so it would be decided to launch this team for 2014.

As we know, the iPhone is actually a subsidized phone phone companies that recover, through the monthly bill, the amount you paid for that costs less to customers.