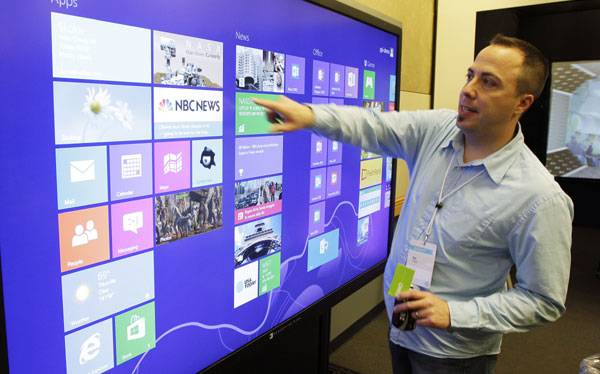 Microsoft would have reasons to smile after it said it managed to sell 40 million licenses of Windows 8, but no, it was discovered that the app store for his new operating system had been ‘cracked’.

The announcement was made by Tami Reller, corporate vice president and chief financial officer of Microsoft, at the Annual Technology Conference at Credit Suisse, where he said: “The journey is just beginning, but I have the pleasure to announce that we have sold more than 40 licenses of Windows 8 “.

However, not all is bliss, then TechSpot indicates that in recent days has appeared an Internet tool that allows you to ‘crack’ the app store for Windows 8, which can be downloaded by the paid versions of the applications after download Free versions.