The New with smartphones? Applications you must have on your phone

The New with smartphones? Applications you must have on your phone

A look at the applications that can make life easier for a new user, or just make it more fun 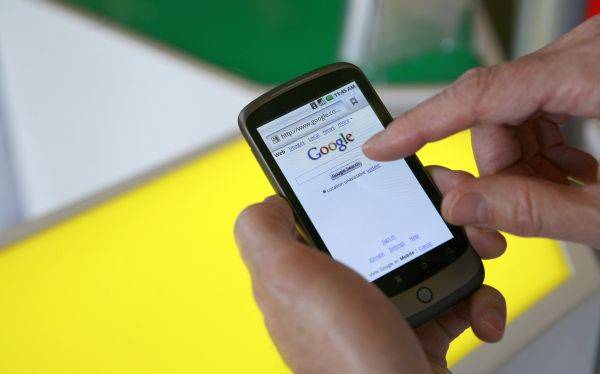 I just bought a smartphone excited by the utility may have thousands of applications for you, but you’ve been lost in the midst of the stores that each platform has. That is common. This is a guide for the applications that can help you, as you look.

Messaging. Whatsapp seems to be the most common application to send messages to your contacts for free using the 3G network or WiFi. However, Viber also seems a good choice, because it also allows free calls, but opponents say it violates the privacy of our contacts to store these data in their servers.

Video calls. The Skype application is very good, although much depends on the connection and data plan. To have Facetime iOS, but its exclusivity can be a problem. Tango is also being efficient and available for iOS and Android. It’s up to you which one to use.

Letters. If you are someone who likes to have a lot of information of what you see on the day at hand, Evernote is the most obvious application is synchronized with the PC or Mac and allows capture from text, internet addresses, photos or videos. Anything you want, by hand. Forget the post-it or notebook to store reminders.

Scanners. One way to use the camera of your smartphone is using applications that allow into a scanner. JotNot Scanner TurboScan and are ideal for iPhone, Android while there are a variety of possibilities as Scan to PDF, Scan or CamScanner Droid. All you scan, edit and create PDF documents according to taste.

Video editors. In iPhone, iMovie is quite comfortable being an alternative (costs $ 4.99) to edit videos: to cut, write captions, add audio and make transitions between several clips and then publish. In Android, the surprise choice (so powerful, free) is Andromedia Video Editor, which allows you to use multiple tracks of audio and video up to a resolution of 720 p.

Photo editors. Photoshop image manipulation seems unbeatable, but it’s good to review some other alternatives: Instagram and their integration into one of the largest social networks is still attractive and easy for users Andoid and iOS, for example.

Cameras. Camera360 is, for iPhone and Android, a simple and powerful application that allows you to see the finish before taking the photo, selecting focus points and adding lots of filters. Has timer and the option to create a photo collage. Camera + and ProCamera are also good for the iPhone.

Video cameras. In iPhone find Filmic Pro, with a variety of indicators and controllers focus and exposure. If you want an old movie effect, 8mm Vintage Camera has various filters to use. In Android, the Camcorder, which comes standard on computers, it’s good. Or add VideoCam Illusion.

Maps. Google Maps is the ultimate application. Available obviously soon to Android and iPhone. From the big problem that Apple accounted for divorce finder maps, users have been waiting for his return. In the meantime, you can use Apple’s maps (say improved) or consult Google Maps through the web browser.

Storage. IOS devices have iCloud, which provides synchronization facilities to avoid losing important information, but to share files across multiple platforms is, Dropbox is an alternative. However, this can not compete with Google Drive, allowing online editing also some documents and not just share.