Invest over U.S. $ 100 million to accomplish this task, said Tim Cook, president of the company
Tim Cook Apple announced the decision on the Mac in an interview with Bloomberg Businessweek. 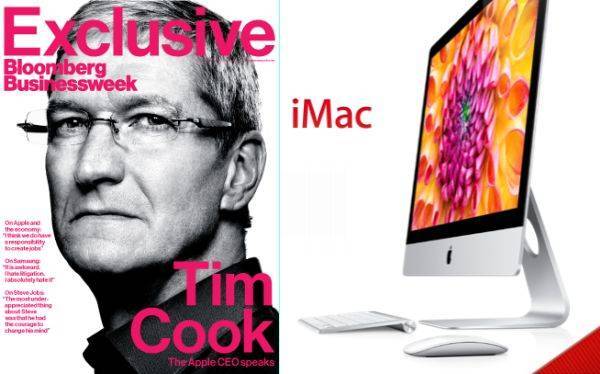 Apple plans to move back from Mac computer production from China to the United States next year, said company CEO Tim Cook, according to a report released Thursday.

The company will invest more than $ 100 million to manufacture computers in the United States, said Cook, said in an interview with Bloomberg Businessweek.

“This does not mean that Apple will do by itself, but will work with more people and invest our money,” said Cook.

Apple CEO told NBC in an interview that would air later Thursday that only one of the existing Mac lines would be made exclusively in America.

ADVANTAGES OF CHINA
The high-tech products are generally manufactured abroad, usually in subcontracting factories are not owned by the brands coming to market.

Cheaper labor costs have been key to encourage U.S. manufacturers to move production to China, but the upward trend in wages and transportation in China, an advantage over the United States has declined in recent years.

Apple shares fell on Thursday by 0.4% to $ 536.4. With this trend, the market capitalization of the technology firm fell below the 500,000 million.