The new tablet with twice the current capacity will be released in February. Find out how much it will cost 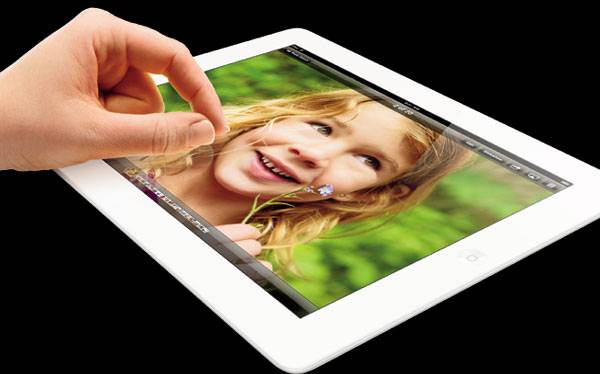 Apple Inc announced today that it will sell a version of its popular iPad tablet with 128 gigabytes of storage, which is twice the capacity of its existing models.

Apple, which has so far sold more than 120 million iPad, said the new tablet will be released on February 5, in white or black.

The suggested price for your new device is $ 799 for models with Wi-Fi only and $ 929 for versions also feature wireless cellular networks. What do you think of this new version of the iPad?