Is it a Good Idea to Give App Permission Control Back to End Users?

Is it a Good Idea to Give App Permission Control Back to End Users?

In an action that may come a big surprise to many, Google is said to be all set in granting appliccation permission control back to end users. This matter has been a hot topic for quite a while now. At one point, an app was even created to allow users to handle app authorizations. A lot of people ask why this matter is even an issue when iOS permits users to turn on and off permissions of particular services for Apple apps. So , why can’t Android , which is known to be a more adaptable platform, work with this matter? 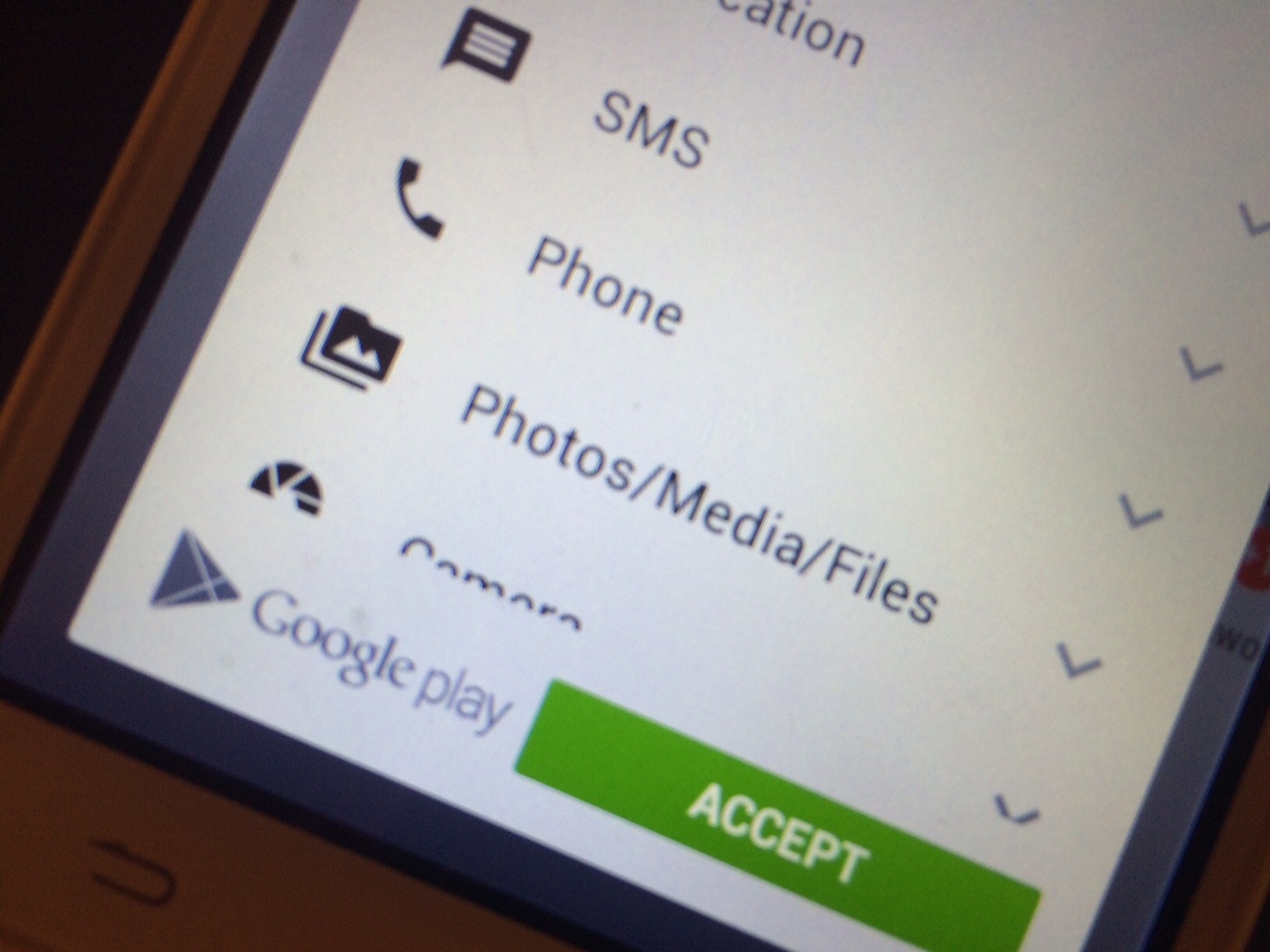 The real question is this : is the action actually necessary? the notion of activating and desactivating app permission,particularly on the Android platform , was triggered due to users’ growing paranoia that some apps were using features with ill intent. This became an even bigger issue when Facebook launched its Messenger app. The Facebook app unveiled an enormous list of necessary authorizationsthatthe user needed to agree on in order to complete the installation. It simply was all or nothing. Rumors started that the app was planninig to use the user’s camera and mic to do some spying. Curiosly enough , why does a simple messaging app needs a user’s permission to use his camera ? After a while , the Messenger rumor had quietly died. Users accepted all the permissions needed and installed the messaging app. However , the constant need for a complete control pf app authorizations is a notion that wouldn’t just die.

So, is it a good idea or bad one? Ask anyone who works closely with Android gadgets-software developers, beta users, shops that sell electronics and the likes-and they’ll say the same thing about the issue: users don’t have an idea on what permissions will stop certain features. Furthermore, most developers don’t have the time and resources to build in a feature that alerts users of the effects of breaking the application. For instance , a user installs Fcebook Messenger but denies the permission for the app to use the camera. He then enjoys using Facebook Messenger, and then sooner or later, the user will want to send a selfie to another user. The user tries to use the camera feature, but it seems like it doesn’t work. Most often than not, the user will feel frustrated and disappointed while trying to understand why his Messenger isn’t “working properly”.

What can Google do?. If Google decides to push through with handing over a degree of control to the end users, the company must take a page out of Apple’s book. The company can’t just permit end users to flip on and off on any app permissions. Google must opt for an established level of features, like Camera and Location, and permit users to enable and disable them using specific settings. If Google lets its users loose with app permissions, chances are, they’ll end up having no clue as to how to restore the functions they’ve disabled deliberately or otherwise.