7 Things You Need to Know about the NailO Sensor

7 Things You Need to Know about the NailO Sensor

When it comes to science and tecnology, MIT  always tops the bill. Students of the esteemed institute are always creating innovative gagdets and tools that blow our minds. In fact, a bus  about a new wearable device caught the news circuit a couple of weeks ago. MIT News released information about NailO, a prototye of a wearable device that aims to turn the user’s thumbnail into a tiny, wirelesstrack pad. 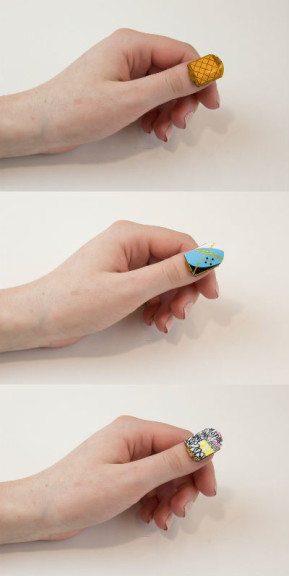 What You Need to Know about  NailO

NailO is the prototype of this miniature wearable device. This means that the MIT researchers will still make a number of changes to it before it can be launched for the buying public.