Who is this Richard Howarth and what gives him the right to become Vice President of Industrial Design? As always, Apple has promoted people who are relatively unknown to the outside world, which stems from their culture of publicly applauding the work of entire teams, instead of naming specific individuals. This makes people wonder what he has contributed to Apple to make him a sudden star. 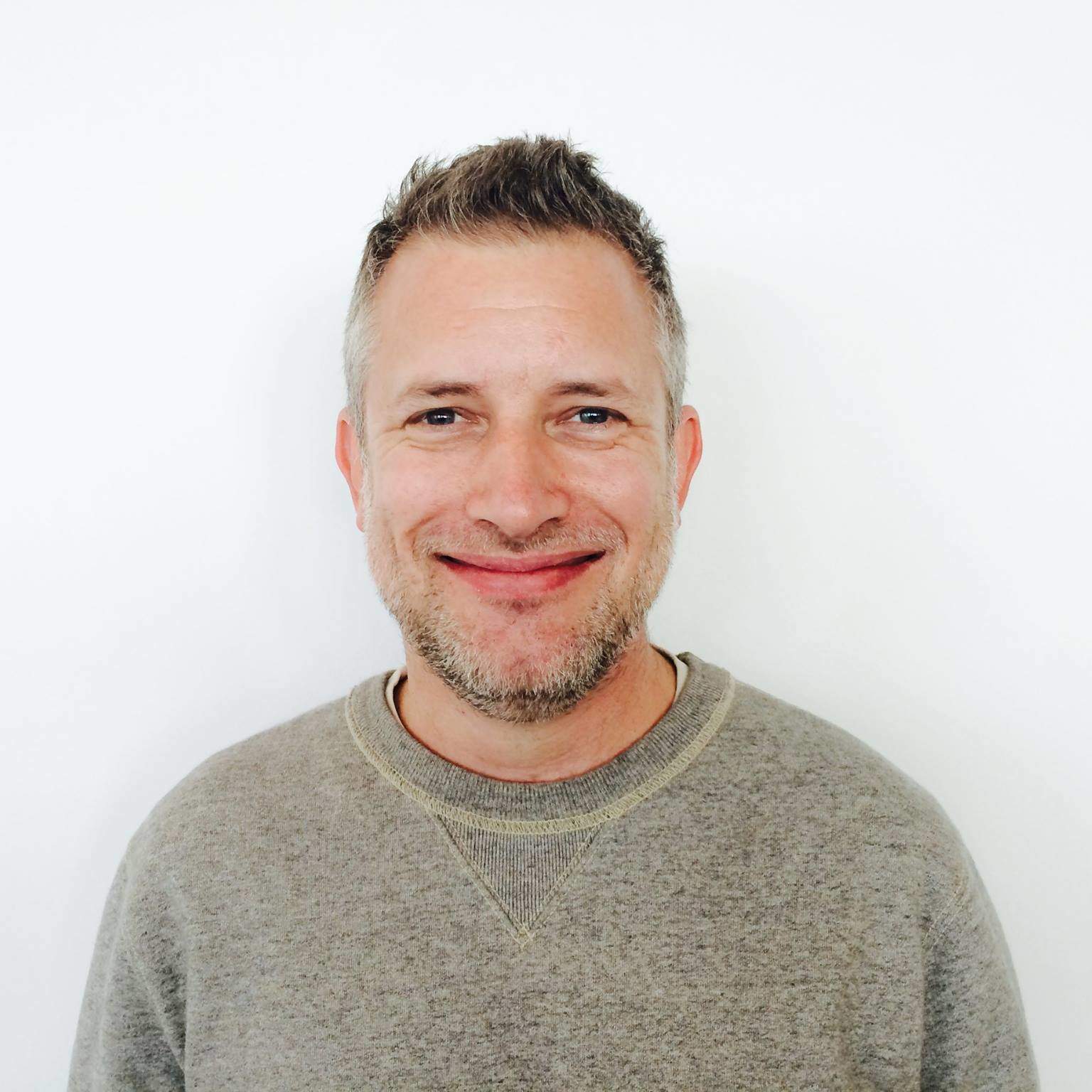 The promotion is a result of Jony Ive taking over the post of Chief Design Officer. This leaves Howarth to take his place. Unknown to many, Howarth’s name is actually on several of the patents applied to different parts of that iPhone that you’re probably using to read this. And yes, he has spent the past 20 years with Ive’s team, which makes him or less present way before the days when the iPhone was slowly being conceptualized.

Howarth is obviously camera-shy, which explains why his name is relatively unknown before he was promoted. Even his LinkedIn page said very little about him, and the profile was promptly deactivated just after announcements about his promotion were made public. One tidbit taken from his LinkedIn page before it disappeared however, is the fact that he studied design in a place called Ravensbourne, which produced other creative minds like David Bowie, Stella McCartney, and a few others. The school used to be known as Bromley Technical College.

Despite Howarth’s silence, he is actually considered as one of the fathers of the iPhone. Just imagine, he was named as co-inventor of 806 patents applied to different Apple hardware. And we haven’t even heard a peep from this man!

Some of the patents linked to his name were the original MacBook Air, a lot of the models that came after that, every single one of the different iPhone generations, plus a number of accessories as well. As mentioned earlier however, the entire Apple Design team is always given credit for every single creation released, so it would definitely be impossible to pinpoint his specific contributions. The announcement does say that he was lead on the iPhone right from the start. Tim Cook also says that Howarth was basically a key contributor to almost every Apple product.

If he had a key public appearance on behalf of Apple, it was probably during the infringement trial between Apple and Samsung in 2012 where he was called in to testify. Just because he has a high profile job does not mean that he’s also ready to dive straight into the limelight anytime soon. After all, he does seem to be someone who enjoys his privacy.

Of course, big things are expected from Howarth as he fills in Ive’s post. Ive does admit that Howarth is absurdly talented, and that he has always been a great friend. The soft-spoken British man is also known to be feared around the office and can definitely instill that drive in people to make things happen, so we could be expecting Apple enthusiasts to continue running to stores that sell iPhone accessories and units as his genius continues to create bigger and better toys for the market.