Everything You Need to Know About Android M

Everything You Need to Know About Android M

With the release of the Android Lollipop around a year ago, Android users everywhere have started becoming, restless as they anticipate what’s next. That’s why it’s about time that they finally announce the release of Android M Google’s latest mobile platform. It has taken Android Lollipop and gotten rid of all the bugs within it, ending up with a more seamless version. 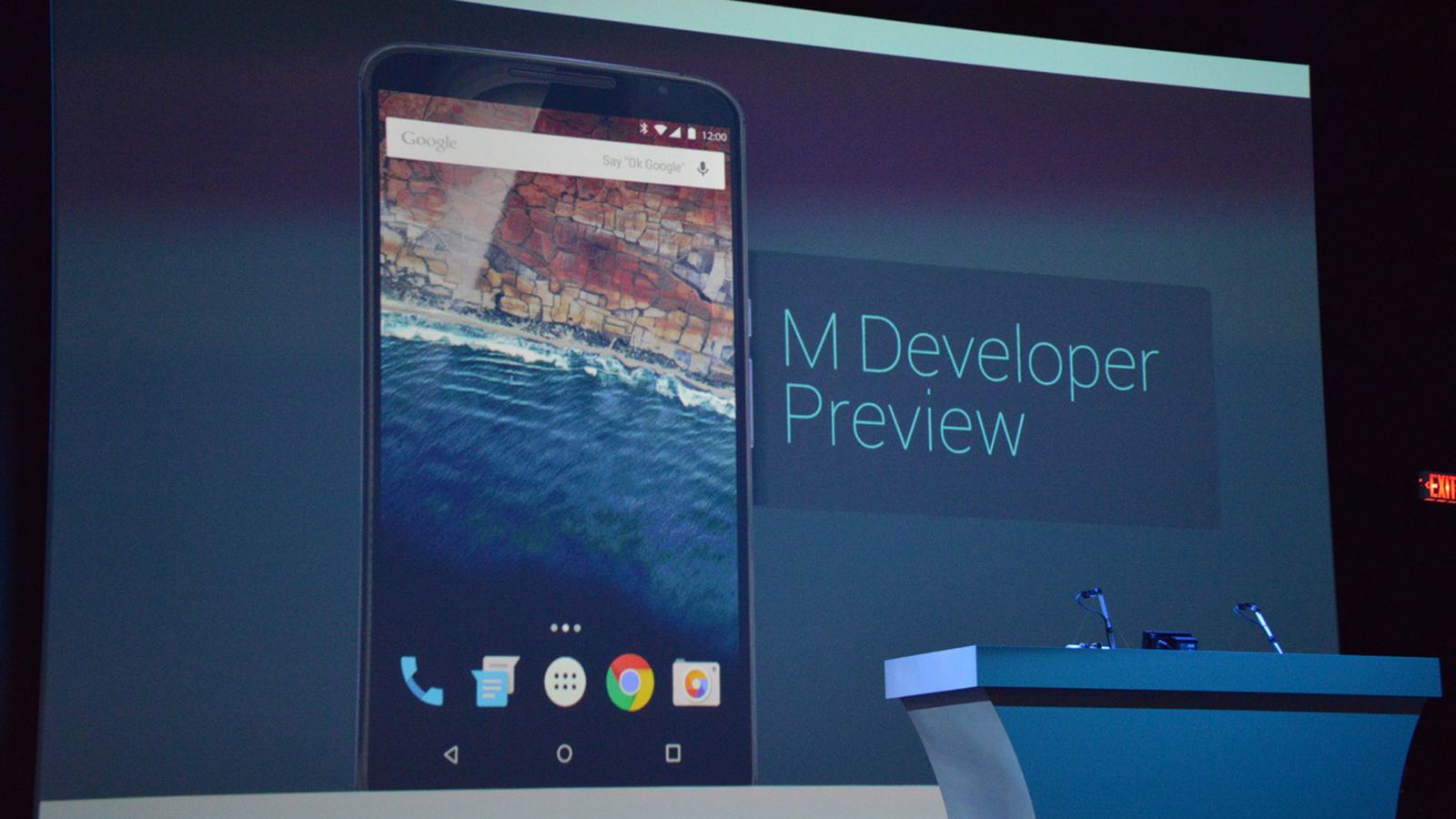 The Android M was introduced at the Google IO 2015, but people seem to have noticed that the name isn’t as sweet as its predecessors. It has been called the Macadamia Nut Cookie within the walls of Google though, so it isn’t likely that we’ll be saying goodbye to those sweet treats anytime soon.

So what’s the huge difference? What makes the Android M better than the Android Lollipor? Here are a few things:

Sounds interesting so far? Then you’d have to sit tight and wait for now. It is most likely going to be released in the 3 rd quarted of this year , so there’s still a lot of time for consumers before they have to run and sell iPhone units to try transitioning into the new Android.