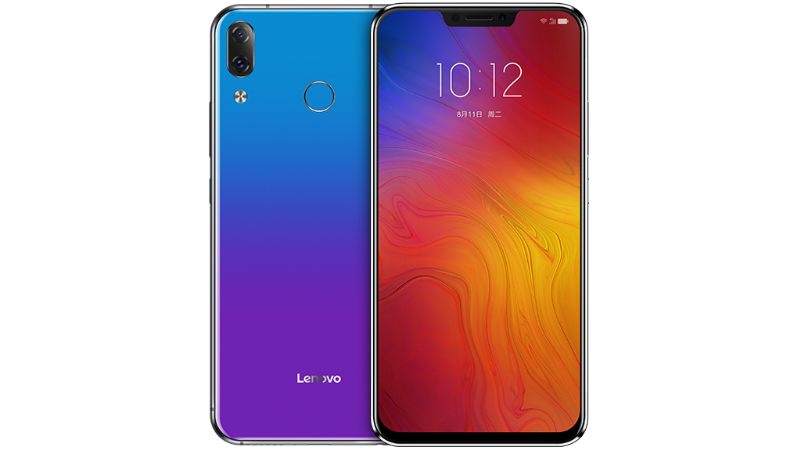 In the world of smartphones, an all-screen phone is a feat that not even the biggest phone manufacturers have clinched. These days, virtually all mobile companies battle it out with their own version of a bezel-less unit. Lenovo is joining the fight with the release of the Z5 smartphone.

Based on the teasers that surfaced online in mid-May, the Z5 is going to be a notch-less device, which makes it nearly all-screen. The notch-free news made a lot of gadget experts and smartphone enthusiasts happy. After the news circulated the web, stores that sell cell-phone units were bombarded with inquiries about its release.

Last June 5, the Lenovo Z5 debuted in Beijing, China. But to the utter disappointment of many, Lenovo’s newest flagship phone is far from what it’s supposed to be.

Not an All-Screen Device After All

The Lenovo Z5 has been officially unveiled and – contrary to its marketing campaign – it actually features a style notch on the display with a chin at the bottom. The notch style is pretty much like what’s on the iPhone X. As impressive as the teasers were, they were no more than just marketing hype.

When asked about the deceptive information presented on the company’s Weibo page, Lenovo noted that the bezels and notch on the Z5 are a lot smaller than those seen on the iPhone X and Xiaomi Mi 8. The company also highlighted that the Z5 has a 95% screen-to-body ratio. Even with the clarification, the public noted the vast difference in the design showed in May to what was shown during the smartphone’s launch early this month.

Apart from the misleading teasers, the Z5 is not the worst flagship phone available today. In fact, it has a number of redeeming qualities. Its 95% screen-to-body ratio is a positive feature. In fact, it makes Lenovo one of the front-runners in the category despite having the notch and chin.

The Z5 is also relatively inexpensive for a smartphone. It’s likely to cost between $200 and $280 depending on what storage option you choose. In hindsight, the pricing of the Z5 is a dead giveaway that it’s not an all-screen device. At its price range, Lenovo’s flagship phone is valued closer to the low-end cluster of smartphones. The bargain price tag should, at the very least, counteract the discontent some Lenovo fans are feeling at the Z5 not featuring an all-screen design.

Design issues aside, the Z5 has a 6.2-inch screen with a 1080p resolution screen. It also comes with dual 16-megapixel cameras. It has 6GB of RAM and two options for storage space: 64GB or 128GB.

The teaser campaign for the Z5 was inaccurate and the final product did not meet the claims made by the company. Nonetheless, the deception barely mattered to paying customers. The Z5, which retailed at 10 o’clock in China last June 13, was sold out in just 15 minutes. According to JD.com, China’s largest online retailer, the Z5 became their best-selling phone of the day, even surpassing Xiaomi Mi 8 and Apple iPhone X.