What We Know About the Next Generation Xbox 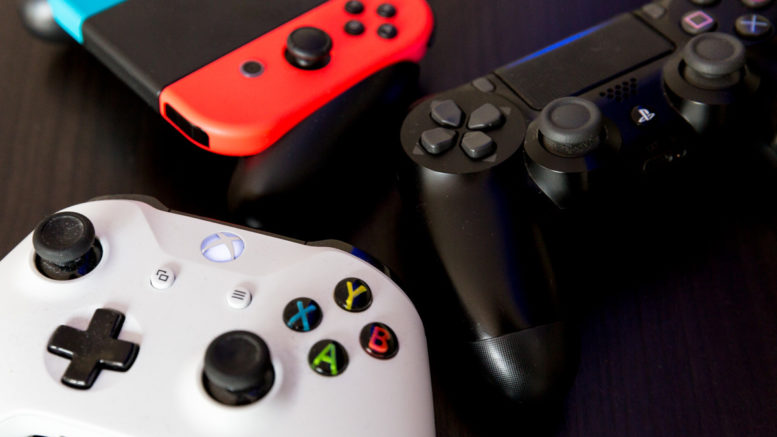 What We Know About the Next Generation Xbox

The gaming console arena is now buzzing with excitement as new details about the new Xbox consoles were mentioned during the E3 2018.

Microsoft announced that a special team is deep into the development of the next generation Xbox consoles. More than that, the company also stated that they’re about to undertake new game studio acquisitions and titles such as Gears of War 5 and Halo Infinite. Given the level of attention the Sony PlayStation 5 received, stores that sell tablet units and gaming consoles think it’s about time that Microsoft give the next Xbox some buzz.

Things We Know So Far

There have been reports that Microsoft plans to release the next generation Xbox consoles in 2020. There are also rumors that the company is developing a ‘family of devices’ also known as the ‘Scarlett.’  There would be more than one next-generation Xbox. These reports closely line up to the constant reference of Xbox ‘consoles’ during the conference.

It’s still unclear what set of devices this ‘family’ could be, but it’s likely that Microsoft is focusing on streaming devices. This theory holds merit given the attention the company has on a new game streaming service. There are also reports that, in terms of hardware improvement, gamers would have to get accustomed to incremental advancements every two to three years.

During the E3 2016, Microsoft talked about the release of an Xbox TV, aka Project Hobart. But not one Chromecast-like device came out. Project Hobart, originally priced at $99 for access to Xbox One games on a secondary home TV, was halted.

With so many rumors around the release of the next-gen Xbox, Microsoft affirms one certainty: the new consoles will support backwards compatibility for current Xbox One games. The tech company has put a great deal of technical time and advertising efforts into backwards compatibility. This brings the games from the Xbox and Xbox 360 back to the next generation Xbox One and Xbox One X consoles.

The Next Steps Ahead

It’s been about five years now since the launch of the Xbox One. The time in between has helped Microsoft turn things around for the platform. The Xbox One had a challenging launch. It was spoiled by fan discontentment due to the console’s high cost, substandard design and poorly-communicated objectives. The good thing is that Microsoft learned to listen to their fans and made adjustments based on their recommendations. This shift garnered positive reactions.

Today, Xbox One S consoles are priced reasonably. They look cool. And they are selling better than ever. And since the tech company is building a native 4K power play for the Xbox One X, experts think that the future looks bright for the next generation Xbox.

That said, it’s still not easy to guess where Microsoft will go next in terms of the development and distribution of the new gaming consoles. Until definitive reports from the company are available, it’s better to assume that the team developing the consoles is finding the best ways to make sure the devices end up like nothing the public has seen or experienced before.