The Chosen One: Samsung Galaxy S10 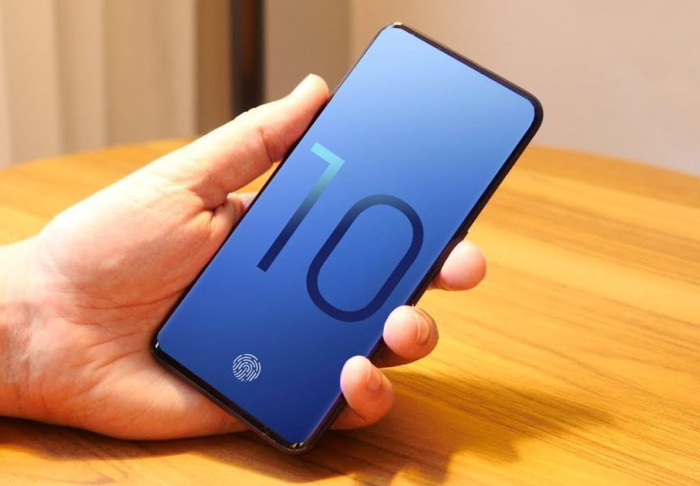 The Chosen One: Samsung Galaxy S10

As the year’s final quarter approaches and the coming year draws closer, an all-new hype has been spreading across the globe with Samsung’s 10th year anniversary. With such a big event drawing near, it is only fitting that Samsung is also poised to release their latest flagship product— the Samsung Galaxy S10. With its revolutionary design and stellar performance, Samsung hopes to tease us with this highly-acclaimed market game-changer.

There have been recent reports from South Korea’s ET News that Samsung will release not two, but three Galaxy S10s in 2019. It was also reported that the devices follow a specific codename: Beyond.

Beyond 0 pertains to the budget model while Beyond 1 and Beyond 2 are assigned to the more advanced and high-end units. Beyond 0 would come with 5.8–inch flat display. On the other hand, Beyond 1 and 2 will sport curved screens with a 5.8-inch and a 6.2-inch display, respectively.

ET News also added that the key differences of these models are emphasized on their cameras. The budget model would come with a single-lens camera while the second model ends up with two. The third and final unit would get the lion’s share with three lenses.

According to Samsung CEO DJ Koh, the S10 design changes will be highly significant. When asked further, Koh replied that the design will let go of most of its bezels to make way for size upgrades. Moreover, the CEO spilled that the smartphone will come in a variety of “amazing” colors.

Samsung Galaxy S10 will be released with the newest design element— a rear triple-camera system. As Samsung plans to launch the Galaxy S10 and S10 Plus, it was revealed through The Bell that the Galaxy S10 Plus will have two front-facing cameras—which leaves the S10 with just one.

With S9’s underwhelming AR emoji, the sloppy result led Samsung to an alleged team-up with Mantis Vision. With this rumored partnership, this gives Samsung the power to equal iPhone X’s Animoji feature with a 3D camera of their own.

Samsung will now utilize Qualcomm’s third-generation ultrasonic in-display scanner. Qualcomm’s tech is capable of capturing 3-dimensional fingerprint data which yields both higher accuracy and better security. It uses 3D data instead of images to map out the user’s fingerprints. With this in the mix, it is highly likely that the iris scanner feature will be dropped.

As leaks stated, the Galaxy S10 smartphone will run with the help of an 8-GB RAM built on a 10-nm process. This performs 1.5 times faster than previous flagships while reducing power consumption by up to 30%.

The much-awaited product launch of Samsung Galaxy S10 will probably occur at the Consumer Electronics Show (CES) in January. The unique and foldable smartphone Samsung Galaxy X might also be launched soon after at the Mobile World Congress in February.