Alexa and Cortana: A Match Made in Tech Heaven 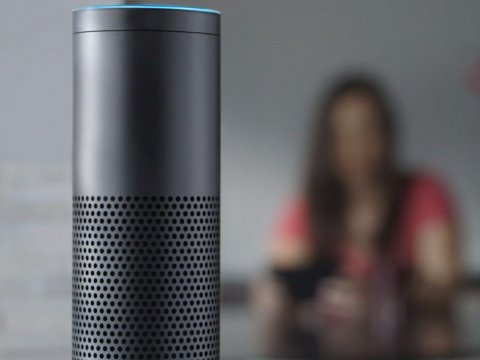 Alexa and Cortana: A Match Made in Tech Heaven

In the ever-cutthroat industry of technology, it is quite rare for competitors to even come close to collaborating with one another. Needless to say, the tech world couldn’t be more surprised when it was announced last year that supposed virtual assistant rivals Alexa and Cortana are forming an unprecedented alliance of sorts.

Amazon CEO Jeff Bezos and Microsoft CEO Satya Nadella then noted that the said partnership will feature Alexa’s integration with Cortana. While the project incurred some setbacks and didn’t successfully deliver by the target deadline, they continued pushing forward.

But now, the wait is finally over. Cortana can be accessed through millions of Echo speakers, while Alexa via hundreds of millions of personal computers—just in the U.S. alone. Interestingly, Echo owns the largest market share in the smart speakers category. Meanwhile, 700 million computers run on Windows 10, Cortana’s operating platform.

According to reports, Amazon was the first to reach out to Microsoft and pitch the idea of uniting two of the most popular and successful virtual assistant technologies in the market. The move seems to have more than paid off as it shows that the technologies’ strengths and capabilities are highly complementary.

The words “Alexa, open Cortana” and “Cortana, open Alexa” are now commands that these sophisticated gadgets will be receiving from their users more often. Microsoft noted that the partnership allows users to consolidate functions they used to separately enjoy in either Alexa or Cortana. Amazon also supported a statement from Microsoft by reiterating that users will be able to do more with two intelligent agents that offer numerous different functions but at the same time can work alongside each other.

From organizing your daily schedule to ordering your groceries, reviewing your email, and many more, you have the comfort and convenience of having artificial intelligence (AI) assistance by your side. With this joint venture between arguably two of the world’s top tech companies, controlling a more effective and efficient smart home is a reality now accessible to many—although, sadly, not to all just yet.

Currently, this integration is available only in the U.S, but we also shouldn’t be surprised if it becomes available worldwide sooner than most of us expect. As users grow and better utilize the newly minted Alexa-Cortana duo, we can also expect Microsoft and Amazon to not only gather user feedback, but also refine this tech collaboration before expanding to the global market.

This seems to be a strategic move for Amazon and Microsoft, as it is safe to assume that this will translate to revenue for both companies. However, what is more undeniable is the fact that this may open more possible integrations and collaborations among other companies as well. It is a ground-breaking, industry-shaking move, to say the least. As these tech titans who continue to push the envelope belong to the market that sells laptops, mobile phones, and other gadgets, we can all definitely see a future where virtual assistance and AI technology seamlessly become part of everyday life.