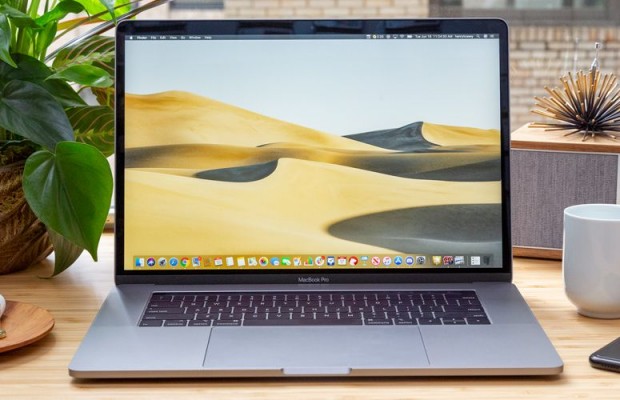 October marks Apple season—a significant time for the superpower brand to hold key events that unveil some of the most game-changing products in the market.

This also makes it the ideal time to sell iPhones and laptops. And as one of Apple’s most celebrated months, October seems like the opportune time to sell MacBooks.

Yes, you read that right. The rumor that began in February about a 16-inch to 16.5-inch MacBook Pro would finally be put to rest in a few months, as the new Apple design is speculated to launch this October.

Unsurprisingly, the new MacBook Pro is said to be priced at $3,000 and will be produced by two of Apple’s largest manufacturers, Foxconn and Quanta.

Given that, plus Apple’s top-notch performance in the market, enthusiasts could only expect great things from this new model.

Since Apple has discontinued the manufacture of a 17-inch screen in 2012, a 16-inch screen would be the largest display that users will eventually find on a MacBook Pro.

While February only teased an “all-new” design, this soon-to-be-released model now appears to boast of a 3072 x 1920 LCD resolution, manufactured by LG Display.

Users might also be happy to discover that the 16-inch model is further expected to have even thinner screen bezels. This essentially amplifies the user’s viewing experience without the need for Apple to largely expand the notebook’s outer design.

Others still speculate that the scissor keyboard would be more applicable to the new MacBook Air, and that it would instead be launched with the new MacBook Pro in 2020.

While little has been said about the 16-inch MacBook Pro’s performance, it is highly likely for the new model to exhibit an outstanding run.

With AMD releasing its new Navi graphics chips, the new MacBook Pro is the likely candidate for it. Apple usually seeks the help of AMD in order to acquire custom graphics chips for its MacBook units, so the possibility doesn’t seem unfounded.

Rumors of a link between Navi and MacBook Pros further arose when sharp-eyed followers discovered references to Navi in beta code for MacOS Mojave.

Given that, enthusiasts are more than looking forward to assessing the changes in the MacBook Pro’s graphics department.