Should You Replace Your MacBook with a Windows PC? 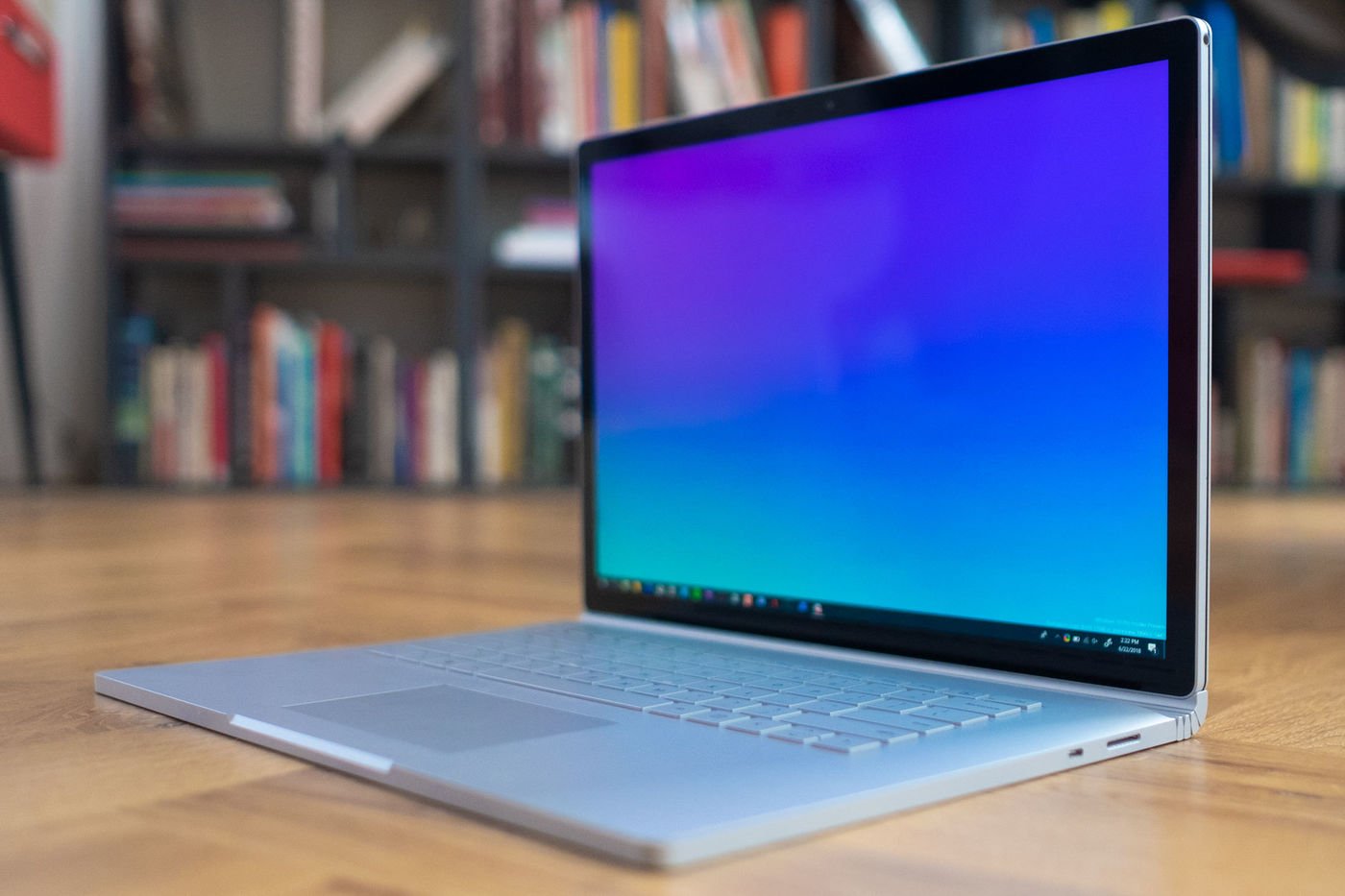 Should You Replace Your MacBook with a Windows PC?

Apple wowed the world in 2008 when Steve Jobs pulled out a MacBook Air from an office paper envelope during his keynote address at the company’s annual conference that year. Loud cheers came from the audience when he revealed the Apple product and declared it as the winner in the “battle of the thin”: the slimmest portion of the MacBook Air was 0.16 inches compared to its Sony counterpart, which measured 0.80 inches.

But so much has changed over the past 11 years that when the latest version of the MacBook Air was introduced during the company’s Worldwide Developers Conference in June this year, it fell short of expectations. Some described it simply as a “refresh” of the previous model.

Meanwhile, Windows laptops have come a long way from a decade ago when their booting up time was so slow, battery life was short, and their trackpads were so erratic. PCs came head to head with the MacBook Air in 2015 when Microsoft rolled out its Surface Pro 3 with a Windows 8 operating system. Huawei, HP, and Lenovo products have also caught up with Apple in terms of thinness, lightness, and battery life.

Is It Time to Make the Switch?

Although MacBooks and PCs have the same basic hardware components and MS Office can run on Macs, you must consider the following when deciding to shift from a MacBook to a Windows-operated laptop:

Some MacBook users have recently complained about some keyboard keys not functioning properly. But Apple has announced a fix for the issue, providing its customers with some cleaning tips and announcing an upgrade of its faulty butterfly keyboard mechanism. There are reports that models to be released next year will have scissor-switch keyboards.

A number of diehard Apple fans didn’t have to totally abandon or sell their MacBooks to fully embrace Windows PCs. In the end, it’s all up to you to make the switch . . . or just use both.