It Might be Time for You To Sell Your Older iPhone . The iPhone SE2 a New Low-cost Apple Product 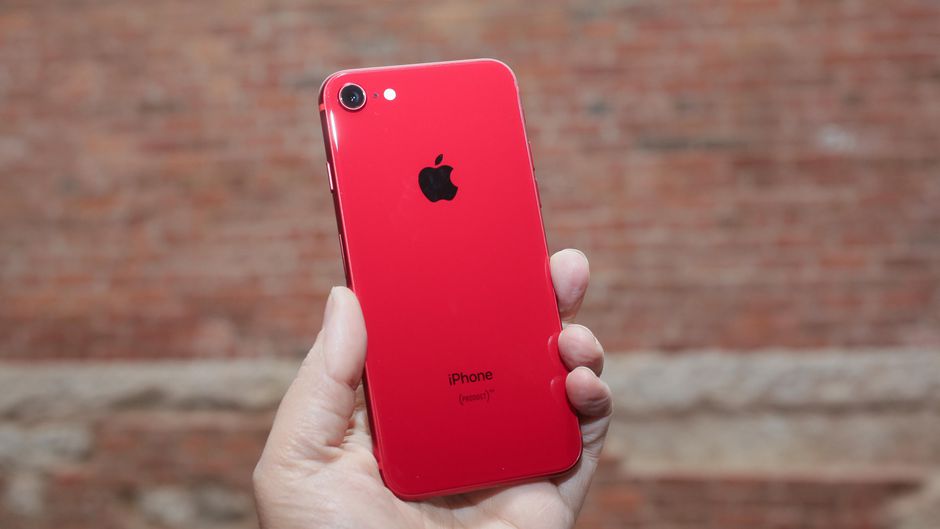 It Might be Time for You To Sell Your Older iPhone . The iPhone SE2 a New Low-cost Apple Product

A new low-cost Apple product? That’s what we hear about the iPhone SE2, the latest leak in the Apple rumor mill. According to Apple analyst Ming-Chi Kuo, this unit is set for release in the spring of 2020, and includes most of the iPhone 11’s features at a much lower price.

The Deal with SEs

When the iPhone SE first came out in 2016, people marveled about two things: size and affordability. Every other smartphone seemed bulkier in comparison. While the iPhone SE looked similar to the previous iPhones 4 and 5, it included many key features of the Apple smartphone, like a smaller handset, a headphone jack, and Apple Pay. More than anything else, it was cheaper than the standard Apple product. The iPhone SE2 appears to promise the same SE standards. At just $399, it will be cheaper than the current most affordable Apple smartphone, the iPhone 8.

The iPhone SE2 will be upgrading to a bigger display, as it is speculated to have the same look as the iPhone 8. This entails a 4.7-inch display, as well as a home button. Of course, this means that the SE2 won’t include FaceID. If this is true, the SE2 will likely have the same dimensions as an iPhone 8, which measures 5.45 x 2.65 x 0.29 inches and weighs 5.22 ounces. This is way bigger than the previous iPhone SE, which measured 4.87 x 2.31 x 0.30 inches and weighed only 3.99 ounces. The new iPhone SE2 will also likely stick to a single rear camera instead of following the footsteps of the iPhone 11’s dual-camera look. The unit is expected to have a 12Mp camera with an aperture of f/2.2. Moreover, the SE2 is likely to come out in the same iPhone 8 colors: red, silver, and space gray.

Apple consumers are most excited about the rumor that the iPhone SE2 will be running on the latest A13 Bionic chip that is similar to the iPhone 11. This entails a RAM of 3GB with a storage option of either 64 GB or 128 GB. These familiar iPhone specs keep the costs low, compete well against more affordable Android smartphones, and even allow long-time iPhone users to transition to a new model when an upgrade is in session. Perhaps to power the larger display, the iPhone SE2 is expected to have a slightly raised battery rating of 1,700mAh. With a rumored glass back panel, the SE2 is also likely to support wireless charging. The unit’s improved performance will be supported by its updated antenna design that is made of a stress resistant crystal polymer.

While the clamor for the new iPhone SE2 is well and good, keep in mind that it might not be available in certain areas once it launches. For example, one report claims that the unit will launch in India before anywhere else, perhaps to attract the country’s low-end markets. It might be time for you to sell your older iPhone, as the release of the iPhone SE2 is a great chance to upgrade with the latest Apple technology.