Which Is the Better Buy: MacBook Pro or MacBook Air? 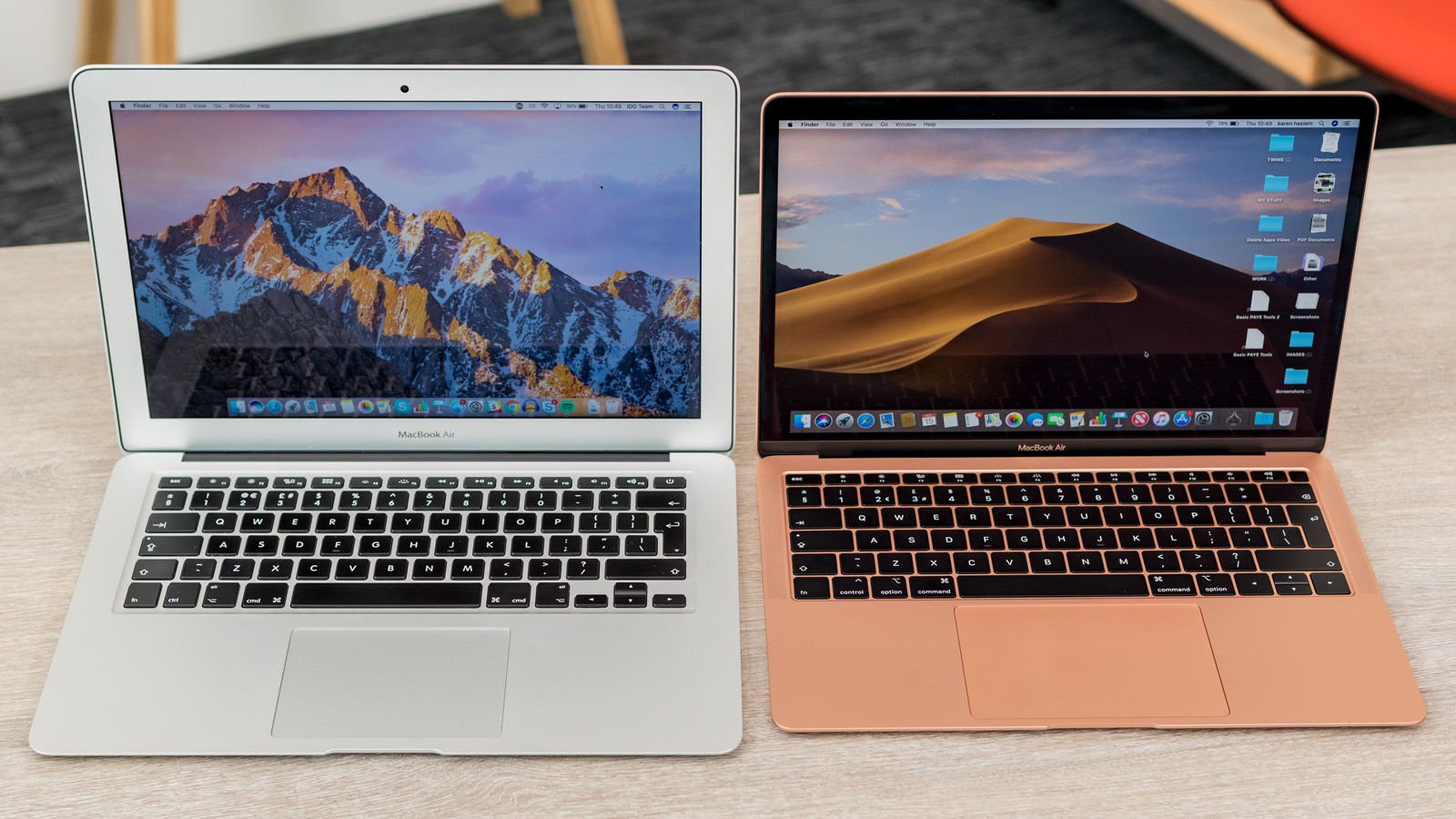 Which Is the Better Buy: MacBook Pro or MacBook Air?

Apple fans are now faced with just three options when buying laptops from the company after it announced ending its production of the 12-inch MacBook (2015) and the previous-generation MacBook Air.

With just a $200 difference in the price of the basic models of the 13-inch MacBook Air and the MacBook Pro, which comes in 13 inches and 16 inches, what factors must you consider in choosing between the two?

Let’s first look at the similarities and differences of the three models to find out which of them is best for you.

How They Are Alike

The three laptops all have an aluminum finish and True Tone Retina display. They are available in silver and space gray. But the MacBook Air comes in a third color, gold.

At the most basic, the 13-inch MacBook Pro and MacBook Air are available with 128GB of storage. This can be upgraded to 256GB, 512GB, 1TB, and 2TB. Meanwhile, the available storage for the 16-inch MacBook Pro ranges from 512GB to 8TB. The three models are also equipped with 720-pixel webcams, stereo speakers, and 3.5-millimeter headphone jacks.

The basic MacBook Pro model has a faster and more powerful processor, a quad-core Intel Core i5, compared to the dual-core of the MacBook Air. Moreover, the 13-inch MacBook has four Thunderbolt 3 ports compared to MacBook Air’s two ports.

Only MacBook Pro Has a Touch Bar

The Touch Bar is a thin and long touch-based OLED bar that is found in the area where the row of function keys was formerly located on the laptop. The functions on the Touch Bar change, depending on what app you are using on your laptop.

On the right side of the Touch Bar is the Touch ID button, Apple’s finger-print based authentication system. This key replaces the Power button and is connected to the T2 Secure enclave of the laptop that encrypts your fingerprint.

If you’re planning to sell your MacBook for a new Apple laptop but have a limited budget, you may opt for a MacBook Air with the basic 8GB of RAM and 128GB SSD storage ($1,099). The slightly higher 256GB storage option brings up its price to $1,299, which is already the same price as the basic MacBook Pro.

But if you have the means, then the MacBook Pro would be a better choice. The 16-inch version is particularly recommended for heavy photo and video-editing jobs and compiling code. You have the following options for the CPU of the larger MacBook Pro: the 6-core Core i7 that is 2.6GHz, or the 8-core Core i9 in 2.3GHz or 2.4GHz chip.