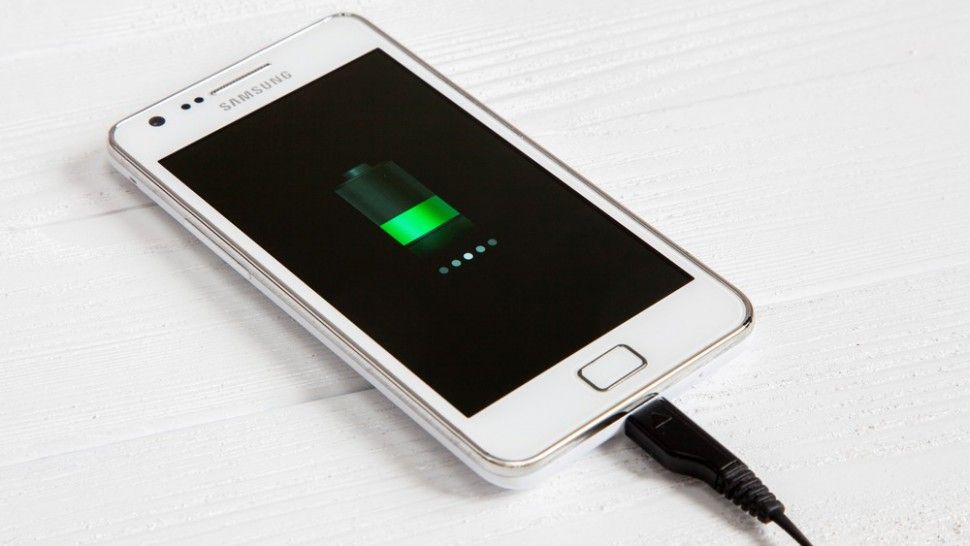 Myths on smartphone batteries can range from the downright ludicrous to highly in ones. Some are just marketing ploys while others are almost on the same level as urban legends. Then there are those that have a sliver of truth in them but aren’t necessarily accurate.

The cliche nothing lasts forever holds true for smartphone batteries. Lithium – ion batteries maintain at least 80% of their original capacity for around 300 to 500 full charge cycles. This would be around one year for heavy users and around two years for average use. Although your smartphone battery won’t actually die out on you after 500 full chargers, its capacity diminishes. You can say that it dies a slow death. However ,most consumers upgrade phones every couple of years so it really doesn’t matter much whether batteries last forever or not.

Myth: It doesn’t matter when or how long you charge your battery so just charge it whenever you want to.

There’s actually a sliver of truth to this. Modern batteries can handle being completely drained and they also have no risk of overcharging. This is because newer models have efficient power management systems.

However , you should still avoid letting the battery drain to zero. Avoid stressing the system by charging when it hits 20% and charging to at least 80% . Avoid charging overnight as well even if phones automatically stop charging when it reaches 100% . Keeping your phone plugged in makes lithium-ion batteries corrade faster.

Myth : Never use chargers that are not the same brand as your phone.

There’s a reason why a brand-new phone comes with a charger. These two are made to work in harmony for optical performance. However , reputable thrid-party chargers can work just as wll with your smartphone.

Just make sure that these chargers are certified and come from trusted brands. What you need to avoid are cheap chargers found in gas stations and convenience stores. These aren’t always of good quality and can cause excessive heat or faulty charging.

Myth: Never use your phone while it’s charging

There’s no imminet danger in using your device while it’s charging, unless it becomes excessively warm while being charged. In taht case have your phone checked for defects. Otherwise it’s perfectly fine to use a device ever while it’s charging. Go ahead and browse the net for the best deal for a Macbook trade in.

There’s absolutely no truth to this myth. On the contrary, these battery-saving apps can make things worse as they suck up resources. Forcing apps to stop actually drains more battery as these apps often spring back and run in the background. So, if you want to save power, just switch to Low Power Mode or activate the Battery Saver Feature.