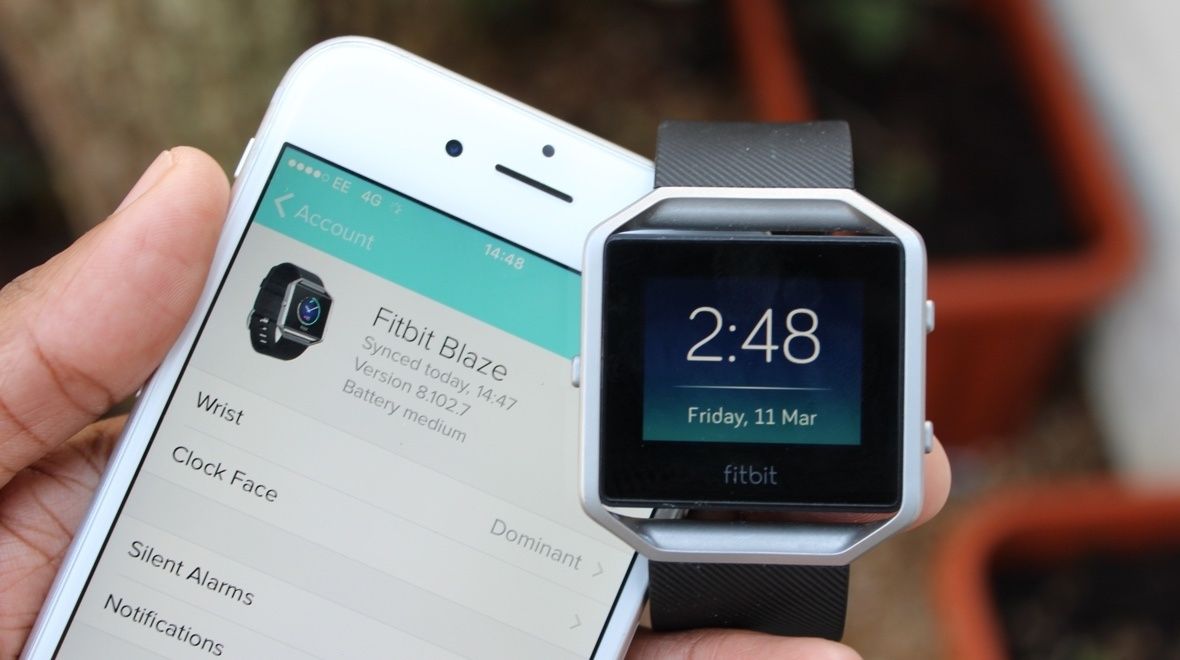 Fitbits are generally low maintenance devices that only require regular cleaning and software updates. However, just like any other device, they do encounter performance issues. Still, most of these problems can generally be fixed through simple troubleshooting.

Here are three of the most common Fitbit problems and the easiest ways to fix them.

Upon creating a Fitbit account, your Fitbit device syncs with your dashboard. If set it up correctly, data collected by your tracker should sync with your phone, tablet, or computer. If your tracker won’t synchronize, it may be due to connectivity issues, app settings, or compatibility errors.

Before you attempt troubleshooting, verify the following:

If everything is in order yet the Fitbit device still won’t sync, try these steps:

Update issues are another common problem with Fitbit devices, where a firmware update might stop and fail. While it seems logical to just reset the device to factory settings, don’t do so unless directed by Fitbit Customer Support. So, what should you do? Follow these troubleshooting steps:

A Fitbit device sends alerts regularly. It vibrates when you hit a step goal, when you fail to meet your hourly goal, and whenever you set an alarm. If your device doesn’t, try the following:

Other issues are generally easy to troubleshoot as well. While you may be tempted to sell a Macbook that doesn’t sync with your Fitbit device, check out for simple solutions to your Fitbit problems first.