Thanks to a mistake from the giant Samsung, the new Galaxy Note 20 ultra plus has an early reveal. 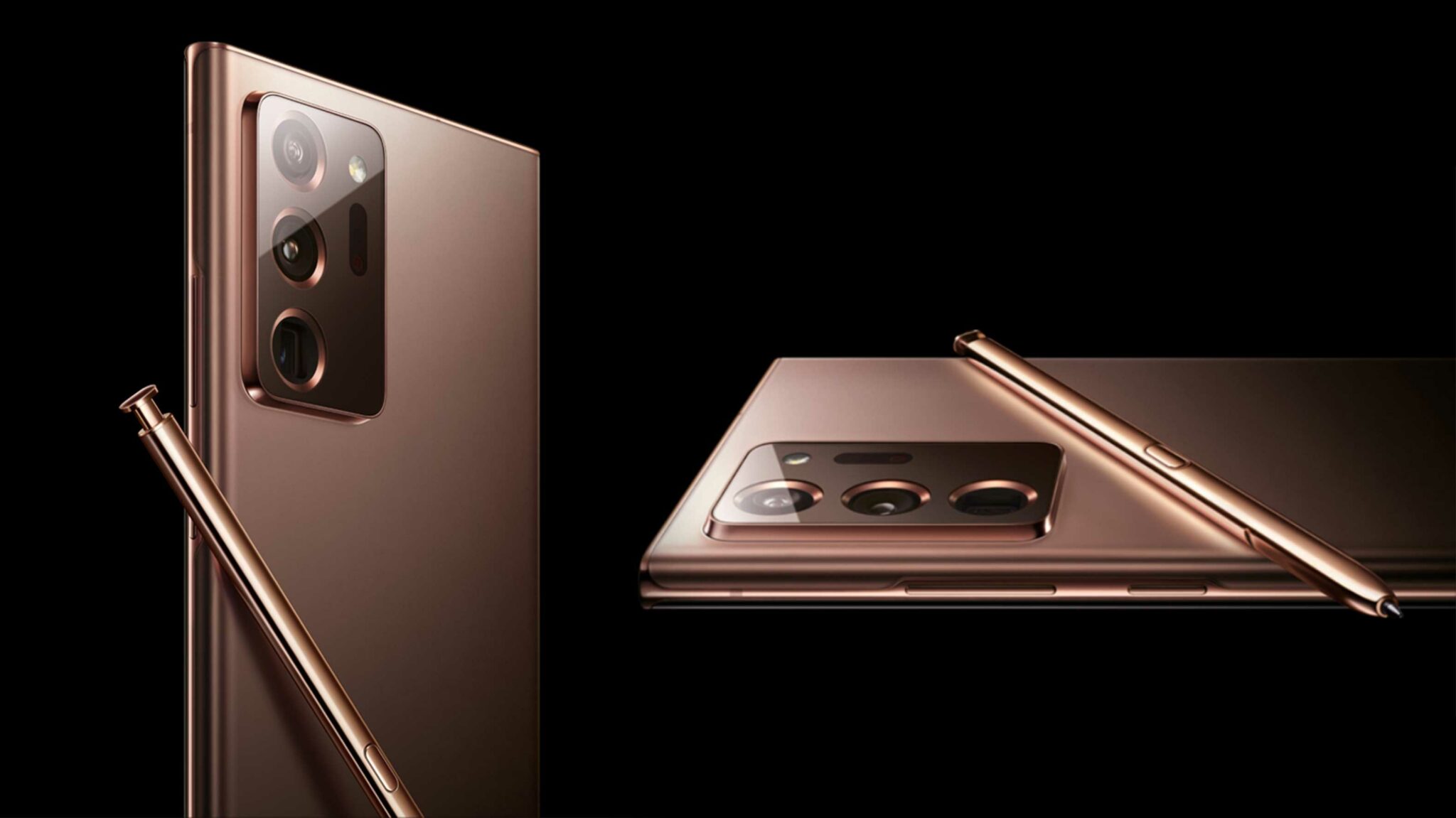 Thanks to a mistake from the giant Samsung, the new Galaxy Note 20 ultra plus has an early reveal.

The new Samsung Galaxy Note 20 ultra plus is now official. The information came from a mistake made from Samsung Russian site, which accidentally uploaded images of the new Galaxy note 20 phone on the page of the Galaxy Note 8. So far, the new smartphone of the giant Samsung looks amazing.

Here there are some specs of the Galaxy Note 20 Ultra:

The new Samsung Note 20 Ultra could have a 6.9 inch display with sharper corners which helps to differentiate it from the other flagship line. The screen seems to have a 120Hz refresh rate and be capable of QHD resolution. This version of Note 20 Ultra may have LTPO on the display allowing the phone to alter its refresh rate to any frequency between 1Hz and 120Hz. The change of frequency on the fly can improve the power efficiency which results in longer battery life.

On the russian website of Samsung, the images showed what it looks like to be the next generation Note product.  The images revealed a large rectangle camera stack ,as we have seen in other models the last months. Moreover, the Mystic Bronze color of the phone’s body, the frame and the lenses which are encircled by metallic rings call attention to the eyes. The aesthetics and the color of the new Galaxy looks very nice under the materials used by Samsung to create this phone.

As Samsung has not yet present the press released , we do not have any official information about the colors. But, leaks about the Note 20’s colors tell us it can come in grey, copper,green or black colors.

The overhauled rear cameras of the Note 20 Ultra have an implemented a branding-free design which integrates a focus sensor in the new rectangular cut-out below the flash. The Focus sensor is key in the Note 20 ultra which uses the super high resolution 108MP as the camera of the Galaxy S20 ultra.  The Note 20 Ultra dedicated sensor  has some particular things: On the one hand, it is great news for the potential buyers- the dedicated focus sensor, on the other, it is sensible to show some problems like the S20 Ultra which can be fixed using a software.

The Galaxy Note 20 Ultra seems to have a faster storage,a superior RAM, a larger battery capacity, and support for 45W charging next generation biometric security.

Furthermore, the price of the Note 20 Ultra, Samsung hasn’t mentioned the price yet, but we imagine the Ultra version would likely cost around $1,200- $1,400 range while the standard version Note 20 cost around $ 1, 000.

Finally, it’s quite an expensive phone but if you are looking to Samsung Trade in your phone to pay part of the funds, we recommend you to resell it online on a trustworthy website. Check this article with tips on how to Samsung trade in