It’s Time: 4 Signs You Should Upgrade Your Macbook 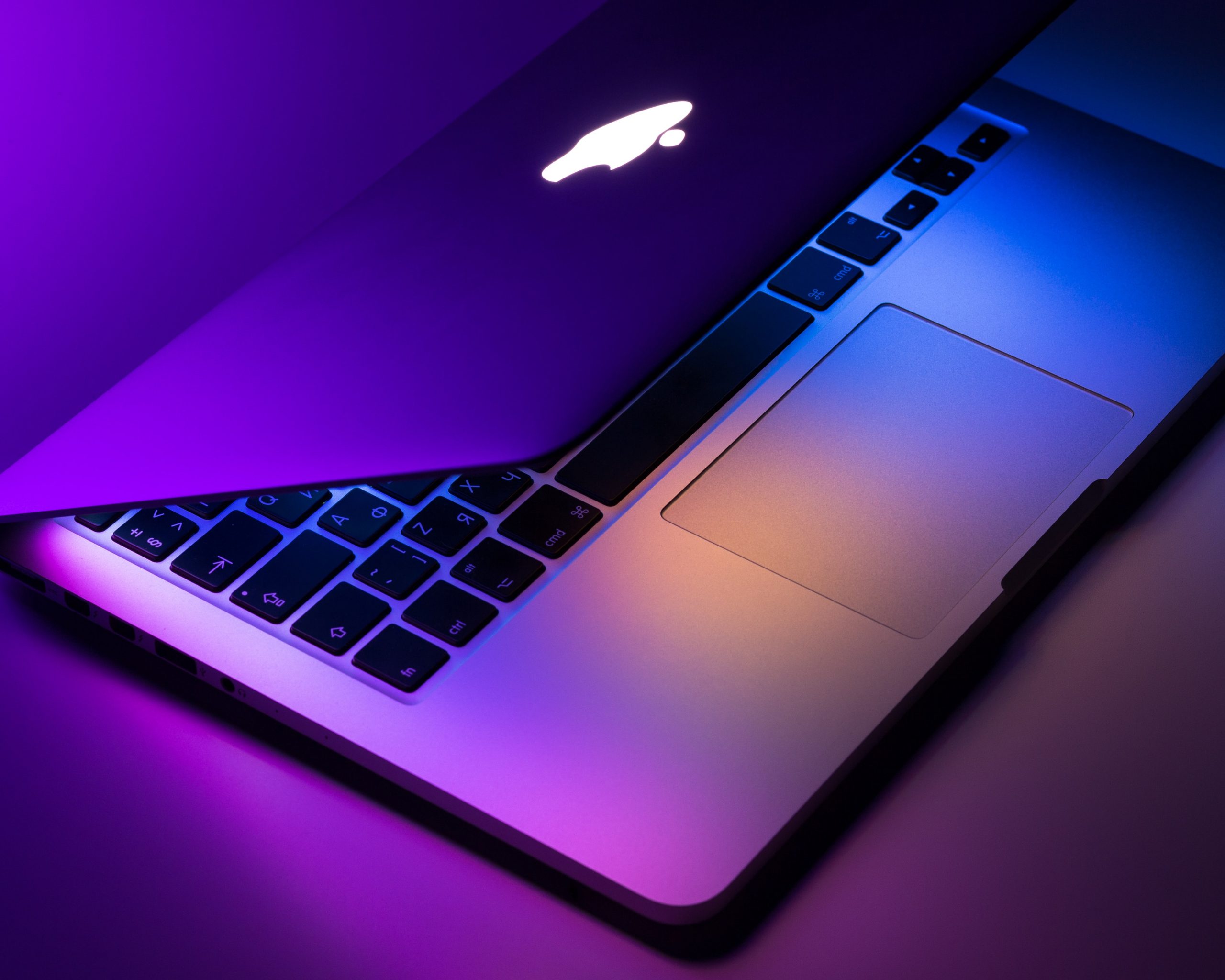 It’s Time: 4 Signs You Should Upgrade Your Macbook

My Macbook doesn’t have enough space! The programs I need to use no longer run! The battery doesn’t last as long as it should! If you’ve said this several times, you’ve probably thought about whether it’s time to upgrade to a new Macbook.

In most cases, repairing an old Macbook is almost impossible or at least, a very expensive option. Apple specifies the lifetime of every piece of equipment they make. For Macbooks, it’s usually between 5-8 years. If your equipment is older than that, getting the parts you need to repair it can be quite difficult.

Wondering whether to fix your old Macbook or buy a new one? Let’s see first if fixing it is even an option.

To know if you should replace your Macbook or not, first, you need to know if fixing your old one is even possible. For this purpose, Apple classifies Macbooks using two terms you need to know: Vintage and Obsolete.

If your Macbook is one of the following models, it is considered vintage:

If your Macbook falls into this category, Apple still might be selling the parts you need available but without warranty. So, it might still be possible to repair it.

Of course, you’ll need to be lucky enough to find the specific part you need. Plus, an Apple technician will most likely charge you a lot to get your computer fixed.

If your Macbook is among these models, Apple has already suspended its hardware repair service for these computers without exception. This means they won’t be able to fix it.

Sure, you can always buy an old Macbook from an online store like eBay to get the parts you need. However, it won’t be worth the effort. You’ll still have an obsolete computer in the end. It might be a better option to sell it as it is.

Now that you know this, let’s take a look at the signs your Macbook might be giving you that say: Sorry, you need an upgrade…

4 Signs It’s Time To Get Another Macbook

Your Computer Freezes Every Time.

Your laptop’s hard drive will slow down over time. Likewise, your RAM will no longer be able to keep up with applications that require more resources.

Of course, there are several things you can do about this. If your Macbook allows it, you can change its RAM or you can upgrade your hard drive to an SSD drive. By doing this, your Macbook will be faster and will have a better performance.

If you have one of these Macbook models, you can replace the RAM:

For newer Macbook models, Apple is soldering the computer’s RAM to its motherboard. This makes it impossible to reach for it without tearing your laptop apart.

If your computer is still compatible with the newest version of macOS and is not listed among the models mentioned, you might still restore it to how it was when you bought it. This might be an alternative to replacing your computer.

Keep in mind though this might not solve the problems you have right now. Still, it won’t cost you anything and might still be worth the shot.

You’re Running Out Of Storage

The good news is that today’s hard drives and RAMs last much longer than they used to! So, if you are able to replace them, you can expect your computer to last many more years.

Every year, new applications and software require bigger amounts of space. At the same time, computer manufacturers include bigger storage units in their computers to meet the demand.

What does this mean to you? Simple. If you don’t upgrade your hard drive often, software updates might cause you to end up running out of space.

Not long ago, 500GB was quite enough storage for the average person. Nowadays, it’s not recommended to have any less than 1TB.

Your Hardware Is Damaged

Using your computer daily will cause your hardware to worn out over time. You will also need to replace your Macbook’s battery after a couple of years.

If you need to buy hardware for your old computer, you need to consider if the costs of the replacements are worth it. For example, a new laptop battery for your laptop will cost you around $200. Spending that money might not be the best option if your Macbook is really old

A new macOS version is released every year between September and October. Just recently, Catalina 10.15 was released in 2019. Its successor will come out in just a few months.

Usually, the latest Macbook models support this update. If it’s not your case, it might be time to replace your computer.

Should I Upgrade Or Not?

Macbooks are reliable machines and are expected to work well for a long time. However, like any technological device, it needs to be replaced at some point.

Before buying a new one, consider all the signals we mentioned in this article. Is your Macbook’s hardware in good shape? Does it support the latest macOS version? Does it perform well?

If the answer to these questions is no, most likely it’s time to get a new Macbook. If you decide to take this step and replace your old computer for good, you can still sell your damaged Macbook and get some money back.