Is the Acer Predator Helios 300 Gaming Laptop Worth The Money? 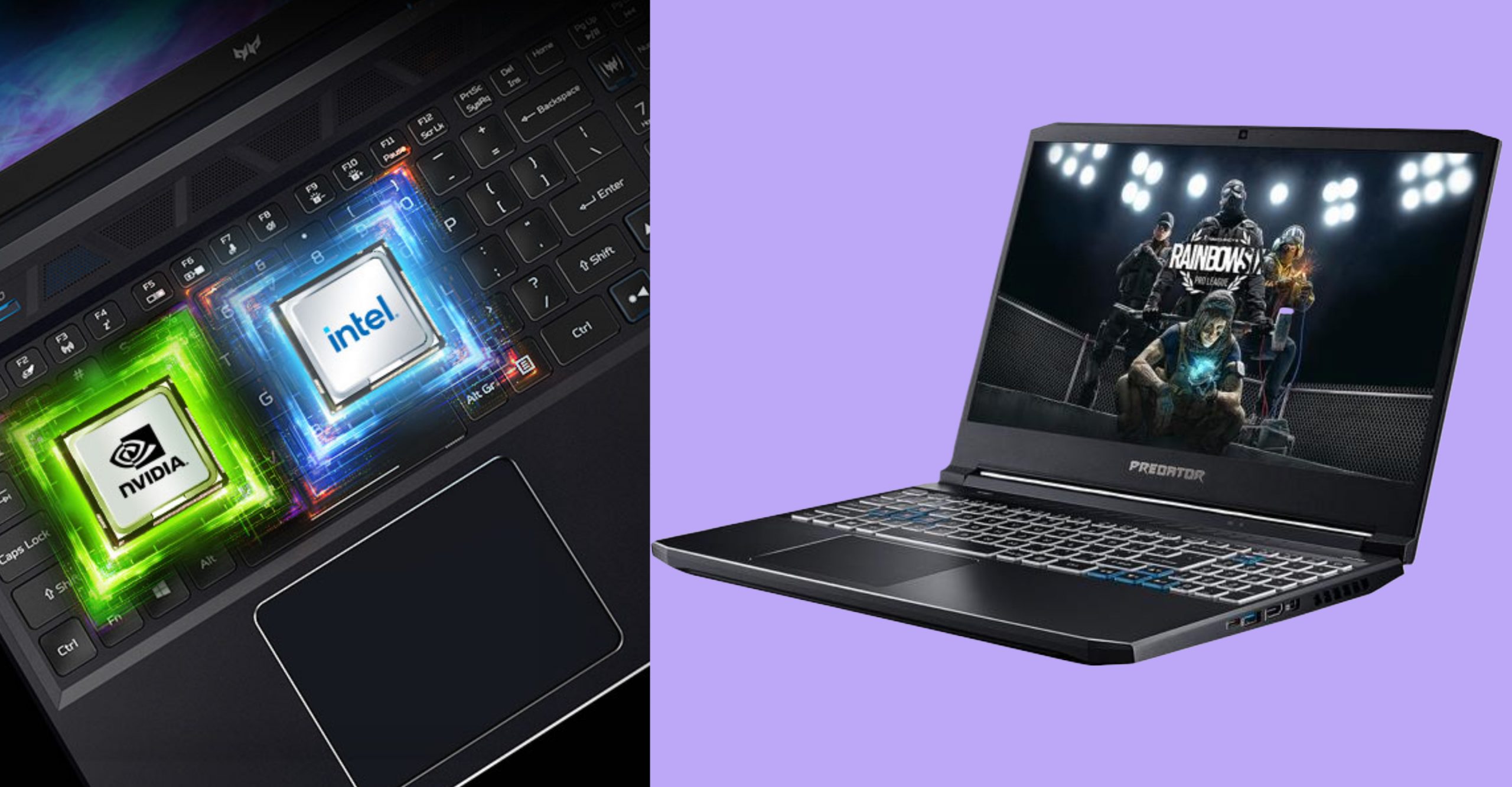 Is the Acer Predator Helios 300 Gaming Laptop Worth The Money?

If you consider buying the Acer Predator Helios 300 gaming laptop, prepare to spend at least $1200+. And for gamers on the budget, that is a lot of cheddar. In short, if you are going to invest that kind of money into a gaming laptop, you need to know you will get at least some value out of it. At the very least, you want to play your games on the highest settings without the device burning a hole in your lap. So, is the Acer Predator Helios 300 gaming laptop worth the money?

While the price of the Predator Helios 300 laptop can quickly run up to $2000, depending on the chosen configuration, it is still considered a budget device. And with 17 different configurations currently available on the Acer site, so gamers certainly have options. Along with a reasonable price, gamers get a fast 240Hz screen and a pretty good performance. In addition, the computer can run games for up six hours on a single battery charge, which is impressive for a gaming laptop. However, at the same time, it cannot always handle AAA games efficiently, like some of the competitors, like Alienware and Razer, do.

In terms of performance, the Acer Predator Helios competes with laptops like Dell G5 5590 and Asus Zephyrus ROG G14. But, it is a little bit more affordable.

What About Gaming Convenience?

It doesn’t sound like a big selling point for the Predator Helios 300, but it offers a certain level of convenience for any regular gamer.

Take a real-world example with the Riftbreaker game. Later in the game, there is a level on a poisoned planet where the growing poison plant causes crashes and freezes on even high-end gaming systems. Yet, the Predator Helios 300 can power through. Those nasty spikes would usually freeze other gaming laptops, but somehow they don’t really affect this Acer model. It only becomes bothered if whatever process causing the problem keeps repeating and increasing in speed (like how old-fashioned viruses used to work).

Another example is with a game called Fallout Shelter. Once the dweller capacity reaches 200, the game often slows for most players. However, this laptop’s GPU boost clock goes up to 1345 MHz whenever a massive number of actions and assets need to be loaded or reloaded. This means what would cause crashes in other devices would simply slow the game down for a few seconds with this laptop. You may lose a bit of battery time, but it is better than having your device crash or freeze on you.

The Fun Side of the Predator Helios 300 Gaming Laptop

Gamers can certainly appreciate the 32GB of DDR4 SDRAM for faster loading and smoother gaming transitions. Sufficient RAM size means that games like Horizon Zero Dawn, where only the viewed assets are rendered, can play for longer than six hours while maintaining their great looks and graphics quality.

Besides, users can easily upgrade this laptop model to Windows 11 for free.

Acer Predator Helios 300 is often regarded to have poor battery life on the internet. Still, with a few energy-saving adjustments, you can get over six hours of use. In addition, the 15.6-inch display set to 50% brightness level is sufficient for gamers without adding a further unnecessary drain on the battery power. Its overall performance can be significantly improved with just a few optimization tricks. But if that does not cut it, we recommend looking into the Acer Predator Triton 300 SE instead. This model has a slightly larger battery that can yield up to 10 hours.

The Laptop Caught Between Two Worlds

It is a reflexive and convenient laptop for people who want to do a little bit of gaming away from home without the inconvenience of nasty crashes or having AAA games not working. However, the Predator Helios 300 gaming laptop is caught between two worlds. It isn’t a regular/business/indie-gamer laptop, nor is it a high-end, high-powered laptop. Instead, it sits in a middle ground where gamers who want a fair price may purchase. However, even looks-wise, anybody can unmistakenly guess that the Predator Helios 300 is a gaming laptop. Unfortunately, it can be a problem for some who primarily intend to use it as an office computer.

Who Could Use the Acer Predator Helios 300 Laptop?

In an ideal world, somebody should buy this gaming laptop and write it off as a business expense. Such a person could then use its high-powered processing capacity for:

All while being able to play most AAA games.

This gadget would make a reasonable business expense. It is not too overpowered as to be considered “only” a gaming device. It is also not too cheap/low-end, so that it cannot play modern games. Yet, the laptop may not look appropriate on your office desk in a strictly-professional environment. That is why, for those needing a low-cost device capable of all these things, we recommend our recent post on cheap laptops for video editing.

Acer laptops are known to depreciate faster than many other brands, especially the gaming ones. So by purchasing this model, you will be saving some money, but you also be forced to upgrade more frequently. Therefore, for those who like to hold on to their gaming computers, Alienware will be a wiser investment.

But if you do own an Acer Predator laptop, consider reselling it sooner rather than later. That way, you can recover some of the value and put it towards your next purchase. Your chances of recovering any money at all rapidly decrease the longer you wait.

Here are a few price examples for those who are looking to sell an Acer Predator Helios 300 gaming laptop:

So, ideally, if you are not going to buy this laptop for work and write it off as a business expense, consider quickly selling it off to recover the most money. While the Acer Predator Helios 300 is not your cheapest laptop, its value declines sharply over time. So if you have an older Acer laptop to sell, our Gadget Salvation team will happily assist you with an estimate.