What is the Best Screen Resolution for Gaming? 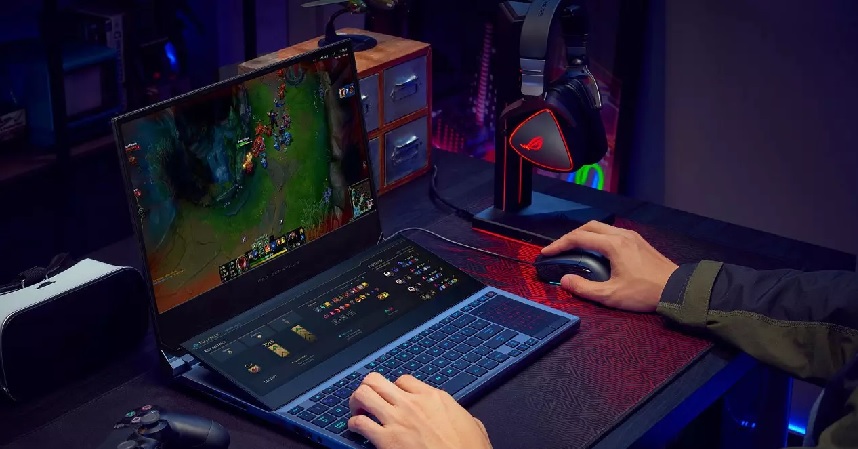 What is the Best Screen Resolution for Gaming?

Having the correct screen resolution on a laptop or a monitor can make a huge difference in your gaming experience. And depending on the device, you are using, it can be a challenge to pick the best resolution for gaming. So how to optimize your screen resolution when gaming? Let’s find out.

So, What is Screen Resolution?

A resolution is the number of pixels rendered on a screen. So, the more pixels a display has, the clearer and sharper image it will deliver.

Thus, before choosing the best resolution for gaming, you have to decide what type of games you want to play and how much money you want to spend on your screen.

Most Popular Screen Resolutions For Gaming

Remember playing video games on an HD display? It seems like forever ago, but you can still configure most classic video games an HD output and have a more or less satisfactory experience.

Standard HD used to be the max resolution in older PCs and gaming consoles. For example, we used to play games in HD resolution on the old Nintendo Switch. Today, however, it is hard to imagine an average gamer resorting to a 720p format.

FHD is an optimal choice for laptop gaming right now. FHD screen doesn’t consume too much CPU and GPU power, yet it delivers a pretty good performance. Today, 1080p resolution is a minimum requirement for most gaming consoles and PCs to run most modern titles.

The Quad HD is an increasingly popular resolution among gamers. QHD is the sweet spot between 1080p and 4K, and it provides a visually appealing gaming experience.

4K resolution is considered the true successor to 1080p. It doubles the horizontal and vertical pixel density. So think just what type of graphics card you need to throw an intensive AAA game into the mix. Four times the pixels need a dedicated GPU to match.

The pixel density, known as pixels per inch, makes up the game resolution. The industry standard is 300 pixels per inch, offering crystal clear and sharp images. However, that may change with screen resolution options on new gaming devices increasing. What’s more, the pixels are the smallest form of an image displayed on the screen.

But let’s not forget about the aspect ratio–the screen’s width to its height ratio. The best current aspect ratio for gaming is 16:9, which is more or less an industry standard.

So What is the Best Resolution for Gaming?

When picking a gaming tower or a laptop, it is important to factor in the type of GPU vs. display resolution.

A solid budget-friendly screen option is a 1080p FHD display. It is pretty reliable for any casual gamer. Yet, if the budget allows, the 1440p hits the sweet spot between the 1080p and a costly 4K option. It will take care of the blurriness often associated with 1080p displays without needing to spend a ton of money on the ultra-sharp 4K panel. But if you are in it for the visuals, then the 4K 60Hz monitor might be the best resolution option for you.

The 1080p display would be a solid choice for most casual gamers, especially if you game on a laptop. With most FHD displays, you can play AAA titles like Dota without any noticeable screen tearing. But if the budget permits, we suggest going with the 1440p panel for the optimal gaming experience. Lastly, go for a higher refresh rate than a higher screen resolution when picking a gaming display.