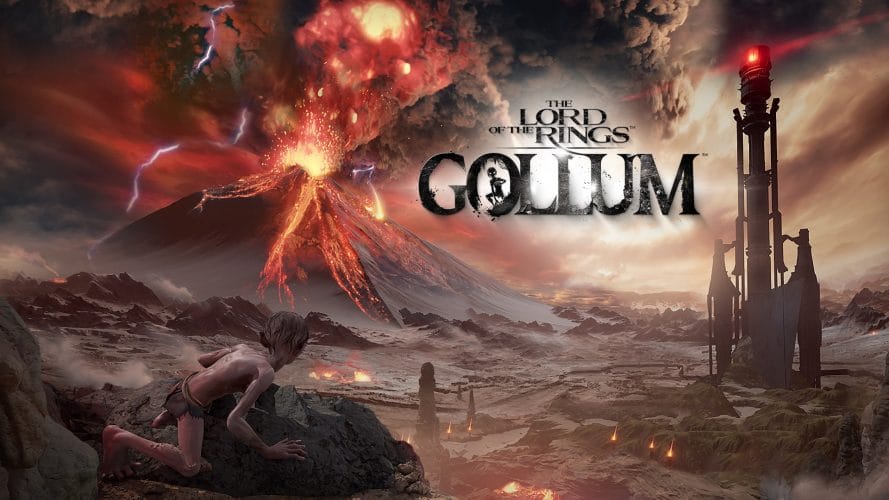 Sony PS5 came out in August 2020, in the middle of the pandemic. Regardless, it was highly anticipated worldwide. The new PS5 offered a lot of improvements to the previous version. For example, SSD drives replaced HDDs, better controllers, faster load times, and more. Surely enough, some of the best PS5 games followed. However, gamers have even more releases to look forward to.

This post will focus on the largest upcoming PS5 games in 2022.

This game is available for Playstation 5 (PS5), Nintendo Switch, PC, Microsoft Windows, and Xbox Series X/S. The game was developed by Asobo Studio and published by Focus Home Interactive. Overall the gender is an adventure, and Requiem is the next step in the Plague Tale narrative.

This game is the first game focused on two siblings, Amicia and Hugo, who try to survive the horrors of a rat-infested France. Both characters will be equipped to take on enemies, and Hugo is dealing with controlling how to use his powers. Also, in the game, you will see more battles between Amicia and the people pursuing her and his brother, but more narratives about the conflict between France and England.

You will see landscapes through French city spaces and the countryside during the game. In this opportunity, the Prima Macula, which is the ancient curse inside Hugo’s blood, takes center stage, as seen by the tidal wave of rats pouring through the streets of an unnamed city.

The Gotham Knights is a game available for PC, Microsoft Windows, PlayStation 4, PlayStation 5 (PS5), Xbox One, and Xbox Series X/S. The developers are WB Games Montreal and the publisher WB Games. Gotham Knights is a Role-playing adventure game in which you will see many members of the Bat family-like Batgirl, Robin, Red Hood, and Nightwing. However, you will notice that Bruce Wayne (Batman) is not mentioned in the narrative because he died in an explosion, leaving the duty to protect the Gotham city to his allies. You will be sent on a journey along with all Bat-family, and each of them will feature their unique abilities and playstyles.

In addition, from the trailer, the game’s antagonist is The Court of Owls, a secret society that has been lurking in the city’s shadow for many years. The PS5 game is set to launch in the fall of 2022.

The Lord of the Rings: Gollum is one of the first game confirmed for the PS5 release. It will also be available to play on PC, Nintendo Switch, Xbox Series X, and S. Indeed, the genre is an adventure, and it was developed at a German studio called Daedalic Entertainment. The game will focus on Gollum and the ongoing conflict in his head. Gollum won’t look like he does in the movies, and you won’t see any battles. According to Martin Wilkes, the lead game designer, this “game mixes stealth with vertical climbing parkour,” according to Martin Wilkes, the lead game designer. In the game, Gollum will be able to take out enemies stealthily. He can lead his foes into deadly traps and benefit from its unique abilities to help him throughout his adventure. After all, Gollum’s strengths lie in cunning and not combat.

Moreover, the Lord of the Rings: Gollum will feature several narratives that change based on your decisions. On the game, you will listen o the corrupted Gollum or the more innocent Smeagol, and these choices will impact your gameplay experience.

Overall, this game provides a unique combination of stealth, puzzles, and narrative-driven action. The Lord of the Rings: Gollum 2022 for PS5 is expected to hit the markets on December 31, 2022.

These are just some of the fantastic PS5 games to be released in 2022. And if didn’t get your PlayStation yet, now may be the time to upgrade. Have a working console and don’t know what to do about it? You can always sell your used gaming console for cash and use those funds to pay off your new PS5 or buy a new game!