How Possible is Gaming on a MacBook Pro? 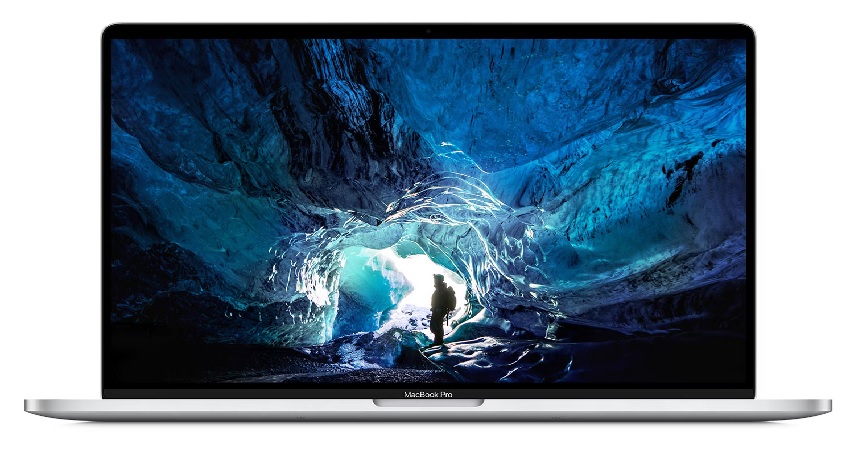 How Possible is Gaming on a MacBook Pro?

Can a MacBook Pro be used for gaming? There may not be a simple yes or no answer to this question.

Most gaming is done on a PC, but is it possible to do the same on an Apple computer? A MacBook Pro was never intended to be used as a gaming laptop, but that does not necessarily mean it cannot handle the game. Specifically, the 16-inch MacBook Pro 2021 would be best suited for that. So, how good is gaming on a MacBook Pro? For casual gamers, it isn’t bad at all.

Gaming on a MacBook Pro

If you are going to game on your Apple MacBook Pro, get the one with the largest screen you can afford. Also, prioritize M1 Pro or M1 Max-based models over Intel ones. Or you can wait until Apple puts the M1 Ultra processor on their laptops.

Out of all MacBook Pro lines currently available on the market, the MacBook Pro 16 (2021) has the highest configuration and is faster than the Playstation 5 (5.5GB/sec). In other words, this notebook can run intensive graphics tasks and should be able to let you play your favorite games in between.

For gaming, the rule is simple: the bigger display, the better. The 16-inch MacBook Pro comes with a Liquid Retina XDR display of 3456 x 2234 pixels with ProMotion technology and adaptive refresh rates of up to 120Hz. This means the display is more than sufficient to play games.

The ProMotion feature with adaptive sync allows the display to adjust the refresh rate to show new frames only when the GPU is ready to deliver them. This technology is largely used in the computing and gaming market to eliminate unsightly screen tearing and provide smoother motion visuals.

Furthermore, the Apple MacBook Pro 16 is capable of 1000 nits sustained brightness and 1600 nits peak brightness in HDR content. In other words, its screen is brighter than most gaming monitors and offers a tear-free gaming experience.

If you cannot afford the 16-inch model, your second best option is the new MacBook Pro 14. Granted, a smaller display can and will impact your gaming experience, but you will also save a chunk of money. Besides, a 14-inch laptop is a much more portable for work, travel, and other things. And it has nearly all the capabilities of a larger MacBook Pro as it is packed with premium Apple hardware. The important thing here is to pick the configuration with the most RAM and storage because, as you probably already know, there is no way to update those things later. Therefore, the ideal choice for gaming would be the MacBook Pro 14 with Apple M1 Pro 10-core CPU, with at least 32GB RAM and 1TB SSD storage. This configuration will cost you $2899, which is still $600 less than the comparable 16-inch MacBook Pro version.

At 4.7 pounds, the 16-inch MacBook Pro is fairly heavy, making it challenging to carry around. Yet, it will still comfortably fit your backpack.

But in addition to capable hardware, you still need the gaming software, which can be a problem. Apple’s switch from Intel 64-bit x86 architecture to its own ARM-based Apple Silicon complicated the things for gamers. Except for World of Warcraft and a few indie games, most big-budget developers have never offered games for Macs. So at this stage, getting native games for Apple is a struggle. Why so? As mentioned before, Apple rarely upgrades its hardware and highly controlled ecosystem. So Mac games released before 2020 may never receive native Apple Silicon versions. And herein lays the dilemma: you’ve got the best hardware, but your favorite game won’t run still.

Mobile gaming aside, Windows is still the go-to gaming platform of choice for non-console gamers, and the 2021 MacBook Pro’s superior refresh rate alone isn’t going to change that. Yet.

The Cost of Gaming on a MacBook Pro

Suppose you want to purchase a MackBook Pro 16 for gaming. First, prepare to save up at least $2,499. Yet, if you’re going to get sufficient memory and storage (both are onboard), the price will claim up to $4899-6099. And that is a lot of money for a laptop that probably won’t even run the latest titles. But there is an alternative: download boot camp on your MacBook Pro to enjoy native Windows gaming performance. Finally, it would probably make more sense to buy an Xbox, or a PlayStation 5, and a low-cost PC laptop to enjoy a fantastic performance and save money.

The MacBook Pro might be an outstanding laptop with high-end components, irreplaceable even for certain creative professionals. Unfortunately, however, Mac’s top-of-the-line hardware is not made for playing hardcore games. And ever since Apple moved from Intel architecture to Apple Silicon, you won’t have access to most native titles anyway. So, finally, if to factor in the high cost of a MacBook Pro, perhaps you should look elsewhere if gaming is your top priority.