Samsung infringed one of Apple's patents, according to Dutch court

Samsung infringed one of Apple’s patents, according to Dutch court 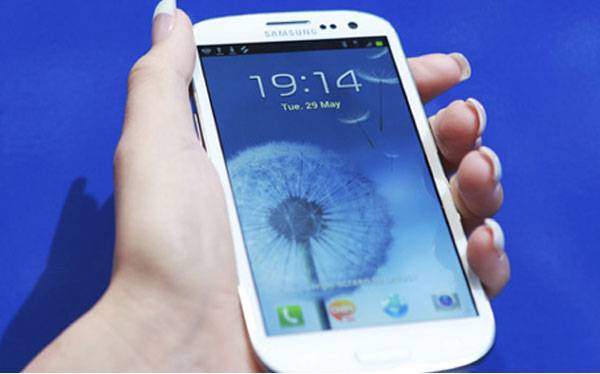 Amsterdam (Reuters). A Dutch court on Wednesday said some of the smartphones and tablets Samsung Galaxy violate Apple patents in the last round of the global battle between the two companies.

The court ordered Samsung Electronics to pay compensation to Apple, as determined by the benefits reaped from sales.

The patent dispute is related to the Android operating system versions from 2.2.1 to 3.0, used in tablets and “smartphones” Galaxy, according to the court.

Samsung and Apple, the largest manufacturers of smartphones in the world, are engaged in patent battles in at least 10 countries, as they struggle to dominate the lucrative mobile market and win over consumers with its latest devices.

The judge of a U.S. trade committee determined last month in a preliminary decision that South Korea’s Samsung, the first smartphone maker, infringed U.S. patents Apple in the manufacture of tablets and smartphones.

Samsung won a lawsuit last month in the Netherlands, where a court ruled that they had violated patents of rival to use certain technologies touch on some of its Galaxy devices.