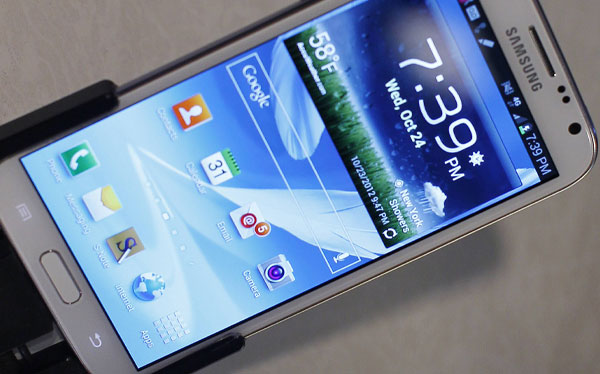 San Francisco (DPA). Apple not considered lost his battle to get the ban over twenty models of Samsung smartphones in the U.S. and has appealed the decision of the judge in charge of the case to reject such a measure, as is clear from the court records.

This is the case in which a jury found evidence that Samsung infringed several patents for Apple to manufacture its devices and ordered the South Korean company to pay 1,050 million dollars in compensation.

Despite the ruling, Judge Lucy Koh decided this week that Apple’s arguments are not sufficient to ban smartphones from its competitor. Among other things, it felt that the success can be attributed to sales of Samsung to violation of Apple’s patents.

And, although the Koreans have gained ground, there is no danger that the market Apple is expelled by the presence of those phones, he argued. At the same time, Koh rejected Samsung’s request to repeat the process.

A ban on the sale of the phones have a much greater effect than the fine, because Apple could attack all the new devices launched Samsung that are based on the same technology affected by the patent. If banned their sale, would be immediately affected both models that no longer circulate as others still sell very well, as the Galaxy S2.