HTC Has Announced the U12+ 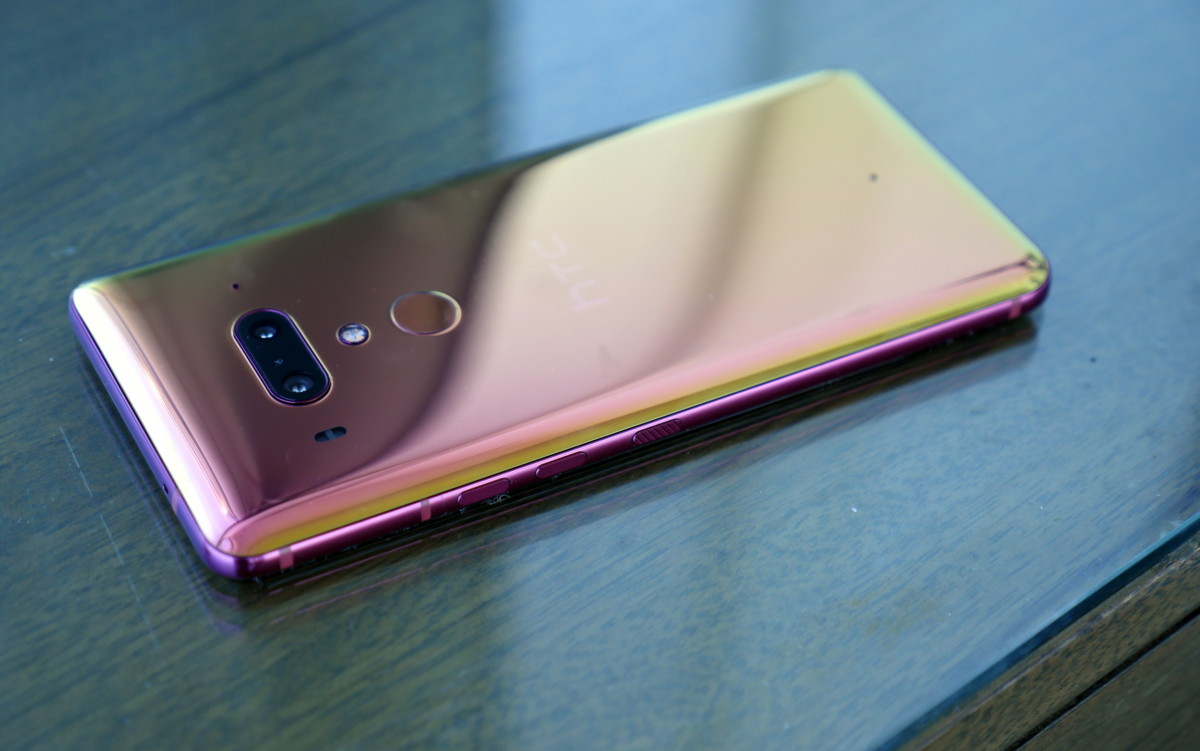 HTC Has Announced the U12+

HTC recently presented the HTC U12+, its only top-tier flagship phone for this year. The tech company bypassed the U12 and opted to release the model with the “Plus” moniker to show that it’s the best smartphone HTC has ever released.

On May 23, HTC launched the HTC U12+. The smartphone will soon be available worldwide. However, HTC has yet to confirm availability and pricing information for several countries, particularly in Australia. That being said, preorders for HTC’s flagship phone have gone live—and will soon be live—in various regions.

In the US, the U12+ will be available for purchase via HTC’s website and Amazon. Excluding Sprint, the top US carriers will support the new smartphone. These include AT&T, Verizon, and T-Mobile. For other countries, the U12+ is only available—for the meantime—through HTC.com.

Unlike much of its competition, the U12+ doesn’t have an OLED display. However, based on various reviews from tech experts, the smartphone still delivers a pretty good show. It features a 6-inch WQHD+ 1440 x 2880 Super LCD6 display with a pixel density of 538 PPI. Another obvious difference to other phones released this year is the U12+’s notch-less display. Some like the notch, others don’t. In HTC’s case, the U12+ just got boosted to the top of the list for people who don’t want a notch on their phone.

If you’ve been taking notes of the leaks prior to the release of the U12+, you’ll realize that rumors floating around almost perfectly match the confirmed design of the smartphone. Compared to the previous flagship phone of HTC, the U11, the U12+ is taller, thicker (slightly) and heavier. But the U11 is a bit wider than the company’s new solo flagship phone.

The side buttons may look like buttons, but they are not. They are, in fact, haptic-driven sensors, so when you press them, you’ll feel them vibrate. Color-wise, the new U12+ adheres to HTC’s Liquid Surface design, but now with more color options: Flame Red, Translucent Blue, and Ceramic Black. It should be noted that not all colors will be available in every country or region.

The U12+ also comes with the Edge Sense 2. The latter is HTC’s new technology that encourages users to squeeze away. The Edge Sense 2 can recognize the way you’re holding or gripping your smartphone. It enables you to one-finger tap the screen easier so that you can use your phone with one hand.

Much like the leaks about the smartphone’s design, the camera rumors about HTC’s brand-new phone are spot on. The company has doubled down on the optics. The U12+ has an extra camera on the back that features a 12MP UltraPixel 4 lens. The integrated camera software lets you adjust, in real time, the depth of field when you’re aiming the camera to shoot or in post-production.

The U12+ runs on the Snapdragon 845 chipset. It has 64GB of built-in storage with a microSD slot. The phone’s interface is HTC Sense 10 and its OS is Android Oreo.