Intel Core i9 vs Xeon: Which CPU is More Powerful? 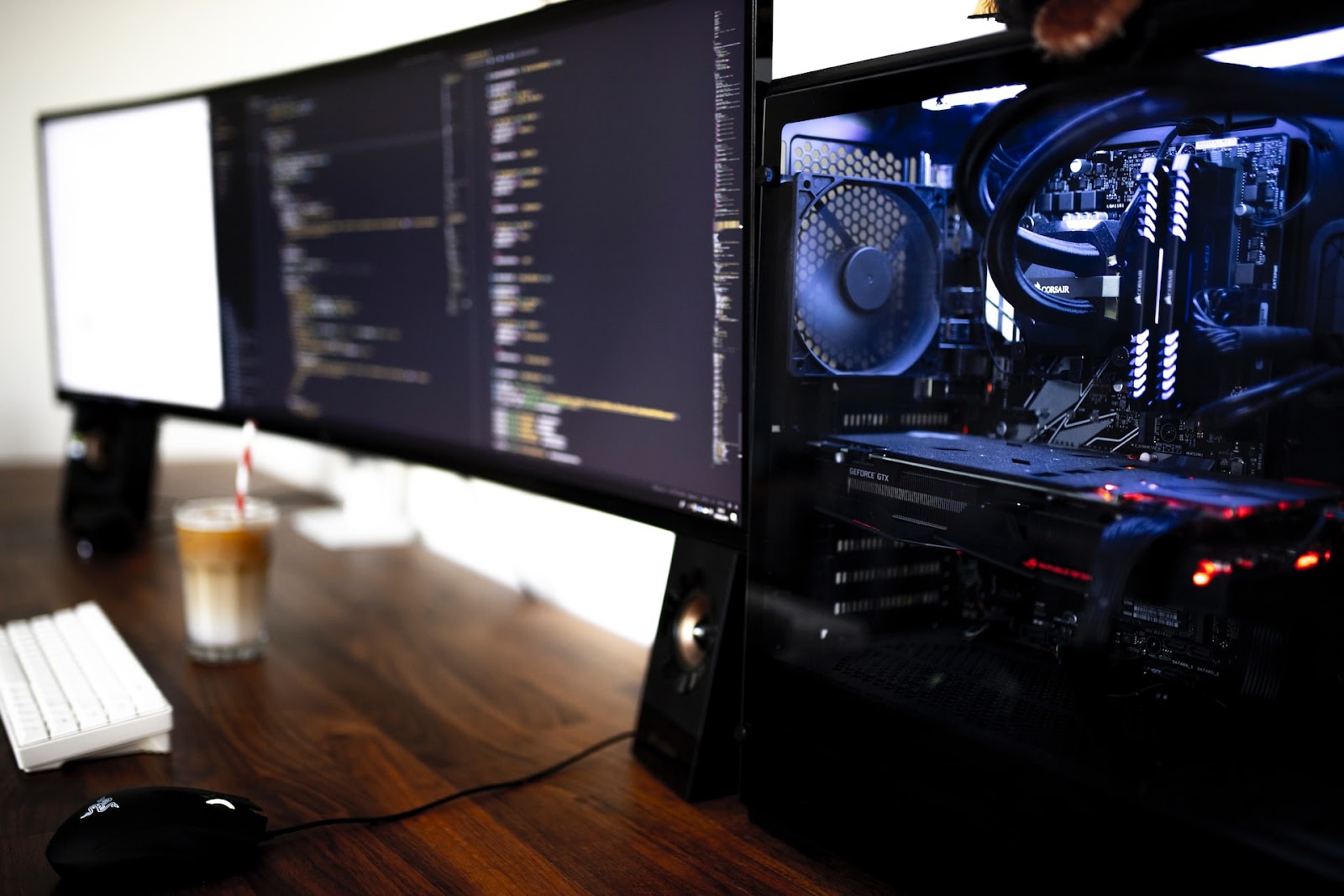 Intel Core i9 vs Xeon: Which CPU is More Powerful?

Choosing a computer CPU for your workstation can feel a bit daunting. Perhaps, there are just too many options. But if you favor Intel over AMD, the pick is ultimately Intel Core i9 vs Xeon. Do you prefer a powerful Intel Xeon or the newer, shiny Core i9? There’s a lot of talk about Intel’s latest Core i9 processors, and for a good reason – they’re compelling.

But if you’re unsure whether the Core i9 is the right choice, don’t worry – we can help. In this post, we’ll compare the Core i9 with Intel’s Xeon processors to see which is best suited for your needs. So let’s get started!

The Xeon processors are designed for businesses and offer more stability and reliability than the Core i9. They also have more cache, meaning that they can store more data for faster access.

However, the Xeon processors are less powerful than the Core i9 and are not as good for gaming or intensive tasks. So let’s take a look at Intel Xeon’s cons and pros.

– More cores than Core i9

– More expensive than Core i9

Core i9: Pros and Cons

The Core i9 processors are incredibly powerful and are perfect for gaming and intensive tasks. They offer more cores and threads than the Xeon processors and higher clock speeds.

– On average, it is a little cheaper than Xeon, which is important, if you are on the hunt for an affordable workstation

Core i9 vs Xeon: Which One is Better?

Both the Xeon and Core i9 processors have their pros and cons. The Xeon is better if you need a stable and reliable processor for business use. However, if you need more power for gaming or intensive tasks, then the Core i9 is the better choice. Let’s discuss all features of these CPUs in detail.

Clock speed is the speed at which a CPU can execute instructions. It is measured in gigahertz (GHz) or megahertz (MHz). The higher the clock speed, the faster the CPU can perform tasks.

The Core i9 has a higher clock speed than the Xeon, meaning it can handle more tasks simultaneously.

Threads are the individual tasks that a CPU can execute. The more threads a CPU has, the more tasks it can handle simultaneously. Most CPUs have between 2 and 4 threads, but the Core i9 has eight threads. This makes it a good choice for gaming and intensive tasks.

The Core i9 has more threads than the Xeon, which has just four threads.

A CPU has a number of cores. This is the number of individual tasks that the CPU can execute simultaneously. Therefore, the more cores a CPU has, the more tasks it can handle at once.

Cores are essential because they allow the CPU to handle multiple tasks at the same time. This makes the CPU faster and more efficient. The Core i9 has more cores than the Xeon, meaning it can handle more tasks simultaneously.

The socket is the physical interface through which a CPU communicates with the remainder of the computer system. It is essentially the CPU’s port. The Core i9 uses a different socket than the Xeon, so you will need a different motherboard which means that you can’t use a Xeon in a Core i9 system and vice versa.

However, there are some exceptions to this rule. For example, some of Intel’s new “K” series processors use the same LGA 1151 socket as previous generation CPUs. So, if you have an LGA 1151 motherboard, you could theoretically use any LGA 1151 CPU. Make sure the processor you want to buy is compatible with the socket on your motherhood.

The cache is a small, fast memory that is built into the CPU. It stores data and instructions that the CPU needs for quick access. This makes the CPU more efficient and faster. The cache is divided into levels, with the higher levels being faster than the lower levels.

The Core i9 has a larger capacity than the Xeon, meaning that it can store more data for faster access.

Integrated graphics are essential because they allow the CPU to handle graphics tasks without using a separate graphics card. This makes the system more powerful.

The Core i9 has better-integrated graphics than the Xeon, making it a good choice for businesses and consumers alike.

RAM is a type of computer memory that stores data and instructions for quick access. It is important because it allows the CPU to handle multiple tasks at the same time.

TDP represents thermal design power and measures how much heat a CPU generates. The higher the TDP, the more heat the CPU produces when it’s overclocked.

The Core i9 has a higher TDP than the Xeon, it has 95 watts. But the right cooling system and power supply equipment can help you to solve this problem.

As we have established, both Intel Xeon and Core i9 processors are quite costly. But the good news is that your laptop with either of these CPUs will hold its value. Our team has handled a fair share of computers with both of these processors but there is no concrete consensus on which sells better, however. It really depends on the brand and other specifications (GPU, RAM, I/O ports, etc.). As a result, certain preowned Xeon-based makes are more expensive than comparable i9 generation ones and vice versa.

For example, a used Dell Precision 7750 with Intel Xeon CPU is worth more than the Core i9 configuration. On the contrary, the Lenovo ThinkPad P1 Gen 2 4K Touchscreen Intel Core i9 has a higher resale value than its preowned Intel Xeon-based counterpart.

But regardless of the processor type, if you’re looking to sell your unwanted used gadget, then look no further than Gadget Salvation. We make competitive offers on used laptops, tablets, smartphones, and other electronics. So if you are looking for an estimate on a specific gadget, please don’t hesitate to get in touch–we will be happy to help!

It’s tough to pick a winner in this Intel Core i9 vs Xeon battle. Both are almost equally powerful CPUs. But, the Intel Xeon will be a better choice if you’re looking for a CPU that can handle multithreading. It has more cores and threads than the Core i9, which makes it better suited for multitasking, high-demand gaming, or want to set up a server.

However, if you’re looking for a CPU with better graphics performance, then the Core i9 takes the cake. i9 is also more suitable for using high-demanding apps, playing the latest games, and watching UHD movies. Lastly, please stay tuned if you want to find out whether either of those CPUs can compete with the mega-fast Apple M1 Ultra chip.