Samsung introduced a phone bigger than the S3

Samsung introduced a phone bigger than the S3 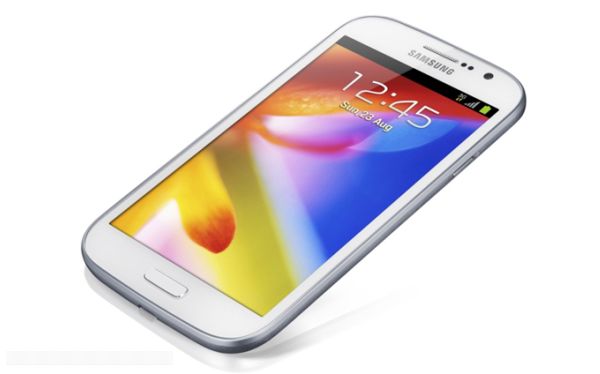 Following the worldwide success of the Galaxy S3, Samsung announced Tuesday the launch of its new phone Galaxy Grand, with which the South Korean company continues to focus on the big screen team.

The Grand Galaxy will have a 5-inch screen with resolution of 800 x 480 pixels (not HD), 2-megapixel front camera and rear camera of 8 MP.

Regarding technical specifications, Samsung reported that use a dual core processor 1.2 GHz, 1GB of RAM and 8GB of storage capacity.

The new Galaxy Grand, whose release date and price on the market were not specified, it will work with Android 4.1.2 (Jelly Beam), the latest mobile operating system developed by Google.

The newspaper “Los Angeles Times” commented that the features of this phone are similar to the Samsung Galaxy Note II (5.5 “), although less powerful processor and also features the S Pen stylus.

Meanwhile, the technology portal Cnet.com said he expects the new team to be presented at the Consumer Electronics Show (CES 2013) in Las Vegas that will be held in January.