Stores that sell iPhone and other Apple products are bombarded with questions concerning over Apple Beats. The news about the revamped music streaming service from the esteemed company jumpstarted the friendly war between Beats, Spotify, and Tidal. The Apple Beats’ re-launch is said to propel it to the forefront among music streaming apps. As reported by Recode, Tim Cook, Apple CEO ,and Jimmy Lovine, Apple Senior Administrator, are collaborating with SoundCloud for ther iOS music program. The Apple executives also mention a number of freebies and cool features to attract more users. 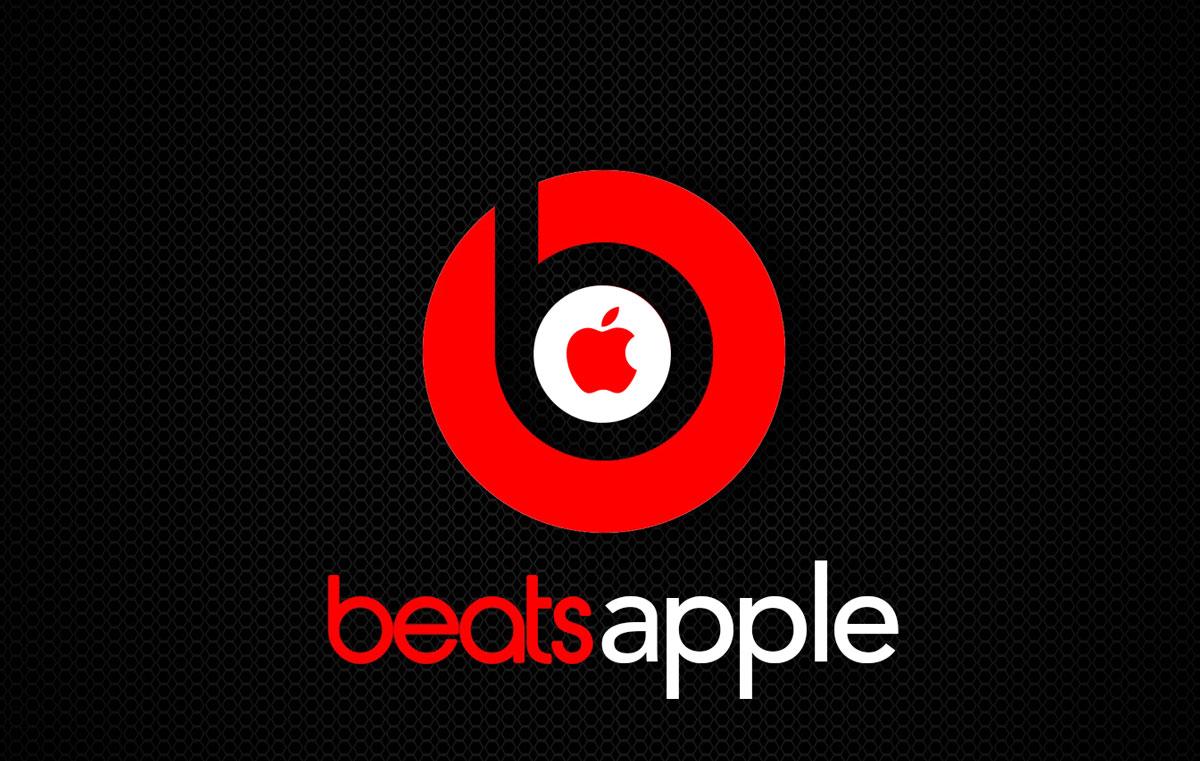 Apple, like the majority of its gadgets and services launching during this year, has yet to officially announce anything about the revamped Beats. Recode reportedly said that the consumers can expect the following features to be part of the new Beats music streaming service relaunch:

Apple is likely to announce its overhauled Beats Music streaming app this june 2015. This is in spite of some  recent reports that certification deals with some musiclabels are still being discussed. The company intends to introduce the new app at its Worldwide Developers Conference, although the app itself will fomally launch a couple of weeks after the announcement. The new Beats will probably be part of iOs 8.4 update.