How to Use Apple Pay

How to Use Apple Pay

If you recently ran to one of those stores that sell iPhone units as well as other Apple accessories like the Apple Watch, then you have probably been wondering whether Apple Pay is also a service that you should be taking advantage of with your new gadgets. Launched at around the same time that the Apple Watch, iPhone 6, and iPhone 6 Plus were debuted, it has somehow sparked a new kind of interest in the thought of using smartphones as a means to pay. 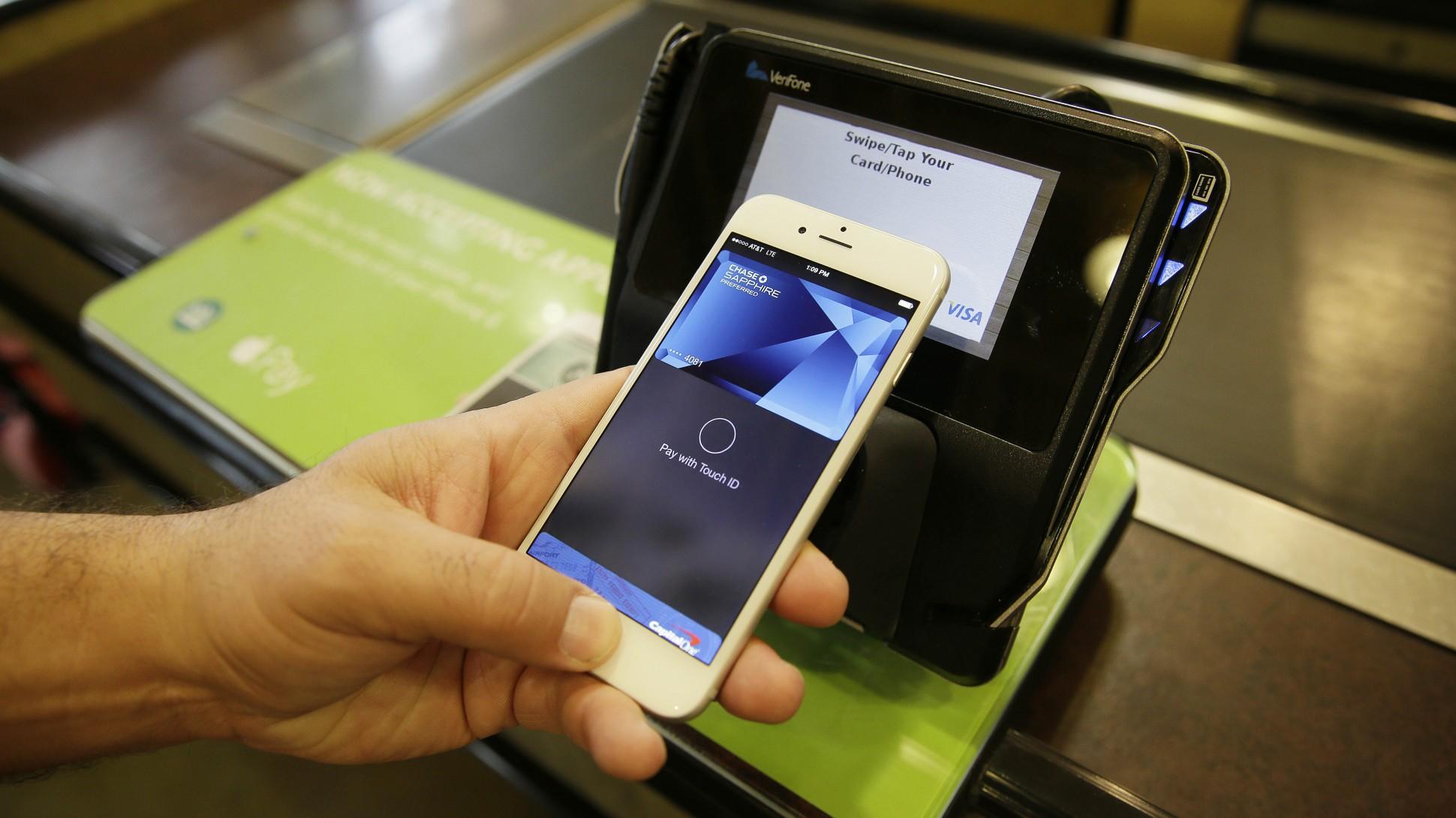 Apple Pay is a mobile payment service that stores your debit and credit card information on a secure portal. This can then be used to pay any purchases made online, as well as purchases made in-store through near-field communications or NFC. As far as online payments are concerned, the system can be used not only through the iPhone 6 and iPhone 6 Plus, but also through the iPad Air 2 and the iPad Mini 3. For in-store purchases however, only the iPhone 6 and iPhone 6 Plus can be used.

Apple Pay can be found within your Passbook, which was originally placed as a default app on your iPhone to hold coupons, gift cards, digital plane tickets, movie tickets, and other similar products.

How to Use It

How easy is it to use Apple Pay? It’s just a matter of taking a picture of your card using your iPhone camera, and Apple Pay will be able to read the number and name on the card. You would have to manually put in the card’s expiry date as well as the security code, but you only have to do it the first time you link the card to the gadget.

You would also have to add your billing and shipping addresses, your phone number, and your email address. There is also a possibility that you will be sent an activation code which you will be typing into Apple Pay, but this will also be a one-time thing.

Yes, it is possible to store a number of credit and debit card information into your Apple Pay. Although you should choose one that would be considered as the default choice, you still have the liberty to choose which card you’ll be using before paying for anything.

So are you ready to use your Apple Pay now? Take note of these tips first so that you can make the most out of your Apply Pay experience:

Now that you have everything that you need, what are you waiting for? Start shopping with Apple Pay now.