Things to Know about the New 2018 iPhone Models 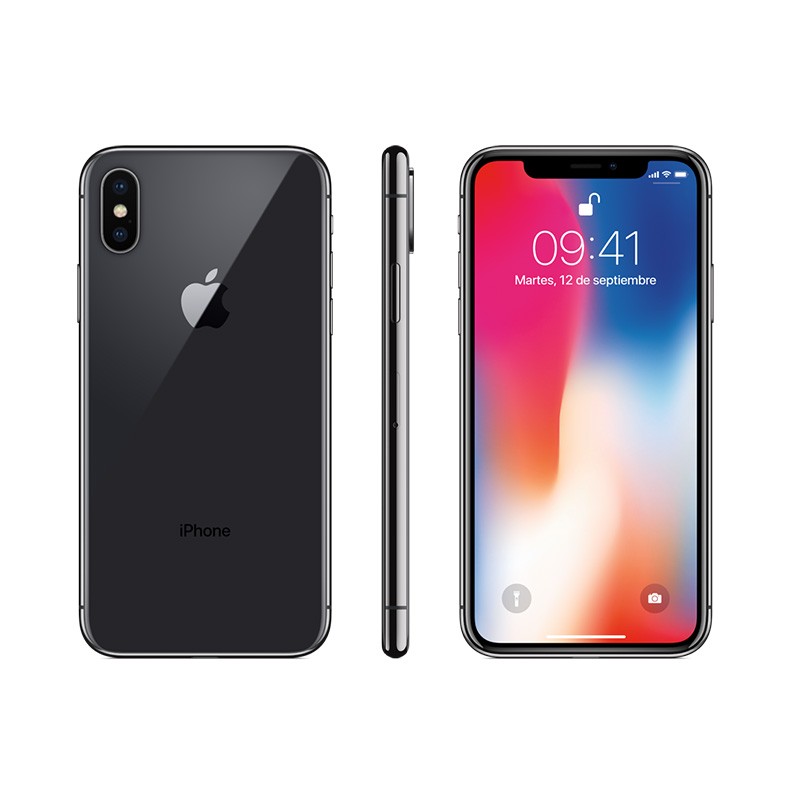 Things to Know about the New 2018 iPhone Models

Apple users and fans can expect more than one iPhone model this fall. There are rumors that Apple is set to release three iPhone X successors that sport the same design seen on the current flagship. Multiple reports also claim that these new units will be relatively cheaper than expected.

The new smartphones have no specific names yet. In the meantime, they are called the iPhone 9, the iPhone 11 and the iPhone X Plus. It should also be noted that iPhone 9 Plus and iPhone 11 Plus may also be on the 2018 lineup. The phones are expected to be released about a year after the launch of the iPhone 8. So, it’s most likely that stores that sell iPhone units will have them on or after September.

Also, as per reports, Apple’s focus in 2018 is to ensure that all the new smartphones are ready to meet the same shipping date. The tech giant didn’t want a repeat performance of the stock bottlenecks that happened last year.

Experts expect that all three iPhone models this fall will also have the all-screen design seen on the iPhone X. This means that the iPhone 9, X Plus and 11 will have a bezel-free design and will most probably be devoid of a Home button. They will likely have the Face ID camera feature as well. The bezel-less design enables the company to afford a larger display into the same body size. If the reports are true, one model will have a 5.5-inch screen, one will have a 6.1-inch screen, and one will have a massive 6.5-inch screen.

A notch is also expected to appear on top of the screen. The notch will incorporate the sensors for the Facetime camera and security facial recognition. The new notch may be a bit smaller than the one on the current iPhone X. If so, Apple may have finally able to squeeze in the elements under the notch into a more compact space.

The Future of the iPhone X

One surprising rumor that has been circulating the web is that Apple is apparently looking to end the production of its flagship phone. Ending the production only after a year of its release is unheard of, especially with Apple’s history. But some gadget experts believe that Apple would more likely just ramp down the production of the iPhone X and focus more on the new phones for this fall.