Why the iPhone 11 Pro Max is the Better Buy? 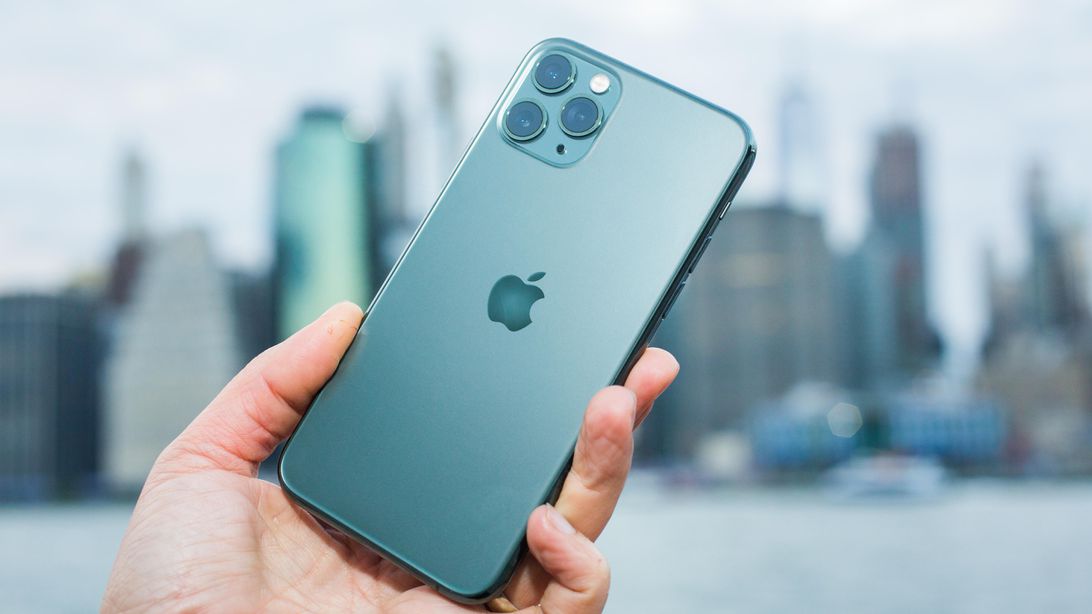 Why the iPhone 11 Pro Max is the Better Buy?

Why the iPhone 11 Pro Max is the Better Buy

The iPhone 11 Pro and 11 Pro Max share the same camera features, but you’ll get more value from the Pro Max if you’re big on photography and video production. The Pro Max has a 6.5-inch super retina XDR (extreme dynamic range) display compared to the Pro’s 5.8-inch screen. Its battery life also lasts longer at five hours compared to the Pro’s four hours. Read on to discover what makes the iPhone 11 Pro Max a shutterbug’s new best friend:

The front camera features a higher resolution TrueDepth camera with 12 megapixels—up from the seven megapixels of the iPhone XS—and an aperture of f/2.2.

Unlike Android phones, the three rear cameras of the iPhone 11 Pro and 11 Pro Max aren’t lined up in a row but arranged in a stamp-like square. Meanwhile, the rear camera gives a variety of zoom ranges:

The OIS works with the Pro and Pro Max’s 4k video recording, a new standard in video featuring a display with at least eight million active pixels. The new phones also have an audio zoom, which makes the microphone next to the three rear cameras focus on the subject you’re filming and filter out unwanted background noise. Taking a video from still photo shoot mode becomes easier with the new iPhones due to the QuickTake feature. You only have to hold down the shutter button to start recording, much like taking a video for Instagram stories.

Only the primary (wide-angle) and telephoto lenses of the phones come with OIS, so shots taken on the ultra-wide view are “softer” when you zoom in a picture to check its details.

Both the iPhone 11 Pro and 11 Pro Max also have night mode, which automatically pops up in low-light surroundings, and “slofie” or slow motion selfie. The iPhone 11 Pro Max weighs 7.97 ounces, heavier than the iPhone Pro (6.63 ounces) and the XS Max (7.34 ounces). Its long battery life and IP68 water-dust resistance, however, will allow extended shooting, even amid poor weather conditions or challenging environments. Visit your nearest store that sells iPhones to check out this new phone from Apple.