4 Reasons Your MacBook Is Overheating and How to Fix It 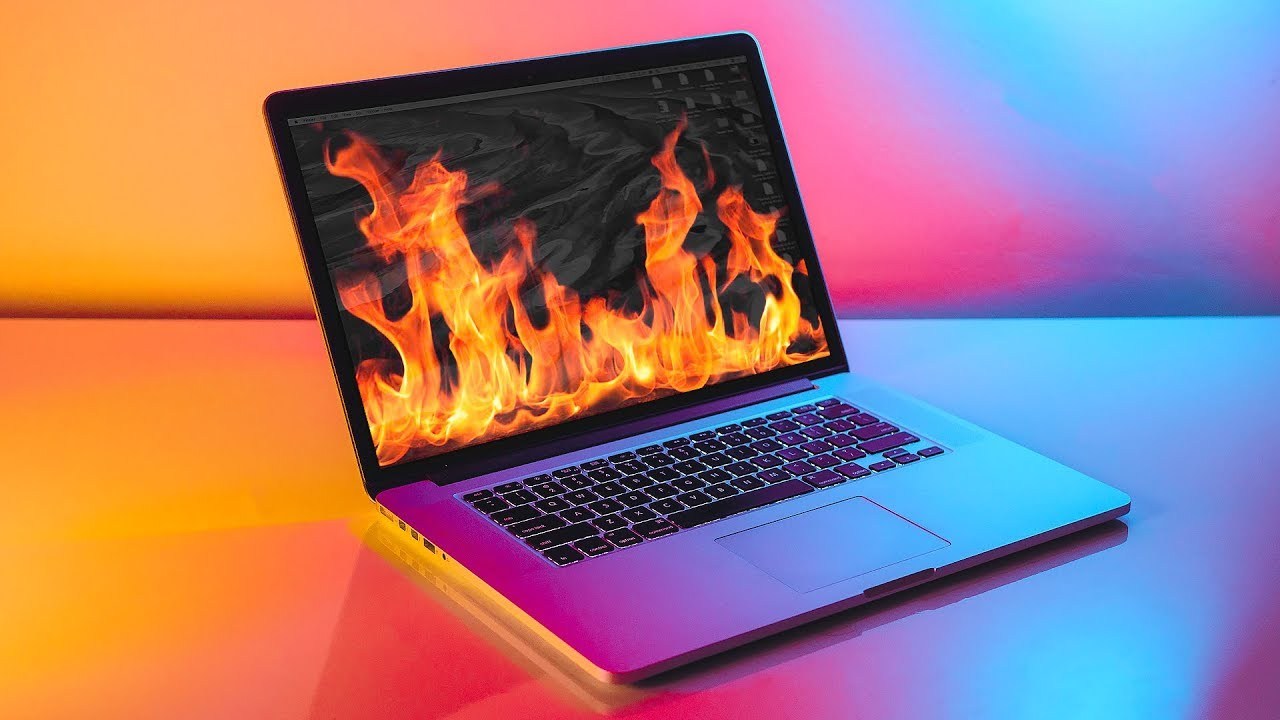 4 Reasons Your MacBook Is Overheating and How to Fix It

Apple’s laptops are popular for their sleek design and excellent performance. However, even the best of the best have their limitations. Overheating is one of the most common issues MacBook users face.

Overheating occurs when your laptop runs beyond acceptable temperatures. It can damage the computer’s hardware and lead to data loss. The common symptoms of overheating include excessive whirring fan noise, unresponsive operating system, and slow performance. With too much heat, your laptop may freeze or shut down automatically to cool itself down.

This problem could be a huge hassle, but the good news is that there are easy ways to identify the causes and fix them.

Despite having integrated security protection, Macs aren’t immune to spyware and malware. Some phishing scam software targets MacBooks by bundling apps or taking you to fake websites. These types of malware cause overheating by exhausting your system’s resources.

To put up a strong barrier against these nuisances, use a trusted antivirus software program. Not only are you protecting your device from harmful viruses that can cause serious damage, you’re also preventing overheating.

Apps Third-party apps that are not highly developed are called runaway apps. They eat up more system resources than they should, so they constantly empty the device’s battery. When this keeps happening, your laptop will start overheating.

To fix it, you need to identify these apps through a built-in utility called Activity Monitor. You can find it by doing a Spotlight search. Once you’re there, study the CPU column and see how much percentage each app accounts for. The app that’s using close to 80% of the CPU is the culprit. You can stop it from running by hitting “quit.”

Macs are equipped with vents that release heat. Problems could arise when dust and dirt block these vents. Because the air can’t circulate properly, the heat is trapped, causing the device to overheat.

Regularly cleaning the vents will prevent this problem. Use a little brush to remove dust or dirt. Another way is to use compressed air to gently unclog the vents.

There are several bad computer habits that could cause overheating. One is putting the device on soft surfaces. While it feels comfortable to use your laptop on the bed, this is not good for your device. Softer surfaces like mattresses, pillows, and blankets disrupt air circulation. Also, fabric tends to absorb heat, which increases your Mac’s temperature even more.

Another damaging habit is ignoring your laptop’s specifications and limits. For instance, if your device is equipped with 2GB RAM and a spinning hard disk drive, installing heavy video and photo editing software is not a good idea. This is because the computer doesn’t have the power to process such programs, thus overworking it.

Breaking bad computer habits is the solution to these problems. Put the computer on a stable, flat surface to ensure good air circulation and check your computer’s hardware configurations to know its limits in terms of memory, storage, and graphics.

Especially if you’re planning to get quick cash for your laptop later on, it’s important to keep your device in good condition. Ensure the safety of your files and data by ensuring the safety of your hardware, and get the most out of your MacBook by keeping it clean inside and out and using it with care.