Asus TUF Dash F15: Good But Not the Best 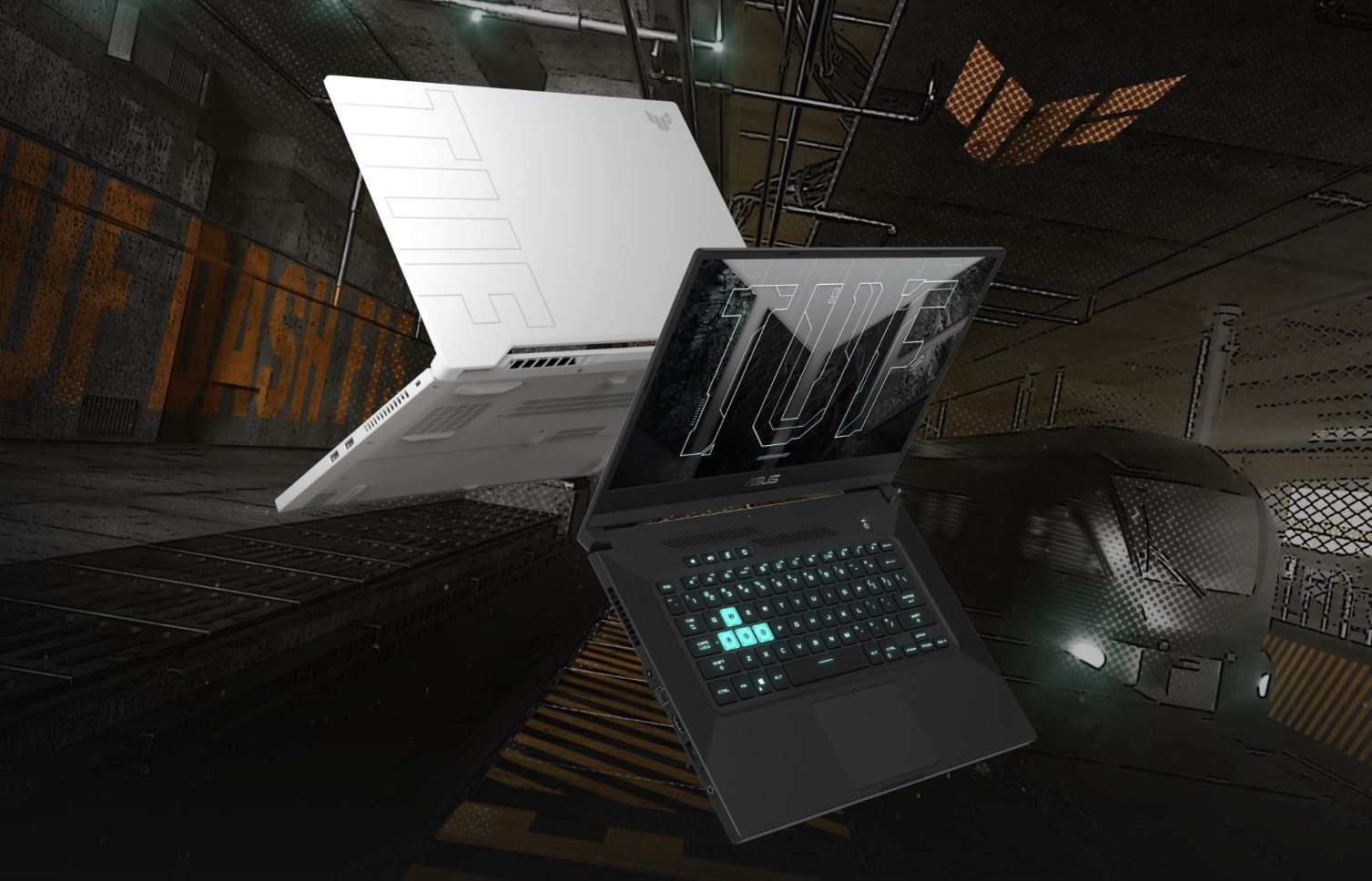 Asus TUF Dash F15: Good But Not the Best

Asus has offered yet another powerful gaming beast of a laptop in a super slim chassis. The all new TUF Dash F15 allows you to do more on the move.

The manufacturer promises up to 16 hours of battery life, ultra-fast 240GHz display, NVIDIA GeForce RTX30 series graphics and more. Plus, TUF series laptops are built to withhold heavy usage, being housed in a solid faux-brushed metal exterior. And the Dash F15 is no exception. Let’s take a closer look at it’s specifications and features.

On the US market, the model comes in the following configurations:

It is worth noting that the Asus also added Intel Core i5 processor option, as well as RTX 3050 / 3050 Ti graphics to be sold outside of the US.

The chassis of the Asus TUF Dash F15 looks polished and refined, but also very minimal, with nothing extra. Asus dropped metal detailing they did in their older TUF version, as well they did not do the yellow backlit keys. And we have to say we are glad that they did. Gunmetal Grey and Moonlight White are also safe color options, seemingly also oriented on the professional audiences.

Just like the Asus Zephyrus G14 model, this one is not equipped with a camera.

This model is a solid mid-range gaming laptop, and it holds up well during gaming, as long as you set it at Ultra settings in order to see the benefit of the higher refresh rate screen. We have reviewed a very similar in specifications Acer Predator Triton 300 SE gaming laptop not so long ago, and the Dash F15, while being even a cheaper option, actually outperforms it. We assume it is mainly due to the Asus Dash F15 being a larger 15.6-inch laptop, as opposed to 14-inch Acer, and also a better cooling system. And of course, the RTX 3070 configuration beats 3060 in terms of gaming capabilities.

One of the features we’d like to highlight is the TUF Dash F15 tactile keyboard: it really stands out in terms of functionality and also how the keys feel. They are spaced out well, so there is basically no adjustment when you switch from another device. It also has Volume Control knobs separated on the panel above the keyboard. Dash F15 is a backlit model.

The trackpad again is pretty small, which has almost become a trend with newer gaming laptop models. It can be compared to a trackpad board on the Lenovo Legion Y540 model in terms of size and functionality. Although, because most gamers are using an external mouse anyways, so this shouldn’t be too much of a letdown.

The Asus TUF Dash F15 offers decent battery life: you can go a work day without needing to recharge, which is quite an accomplishment for a gaming laptop. On their website, it is said the battery will last for about 16 hours, but, if you are actually going to continuously use the laptop, expect at least eight hours of life. Once the power adapter is removed, the system automatically goes into “Silent” mode and switches from the default 240GHz to 60GHz refresh rate screen setting to conserve battery. NVIDIA graphics chip becomes inactive once the laptop runs on battery power.

The TUF Dash 15 is a newer laptop model and we had very few sale requests on it so far. But if it so happens that you had bought one and after a few months of usage decided the model is not for you, but now it is too late to return, we might have a solution. Because this is a recent model, you can still recover pretty decent cash value out of it if you choose to do an Asus laptop trade in. For example:

The Asus TUF Dash F15 is a solid mid-range performance gaming laptop with an excellent battery life, great keyboard and attractive design features. Of course there are most definitely better and more powerful gaming options currently available on the market. Even some of the older models, like the 2020 MSI GS66 Stealth or this year’s Lenovo Legion 5 Pro, for example, outperform the new TUF Dash F15. But, if you are looking for an affordable gaming laptop and willing to sacrifice the camera and maybe deal with some bloatware, then the Asus TUF Dash F15 is one of the best options out there.