Five Things to Check before Buying a Used iPhone 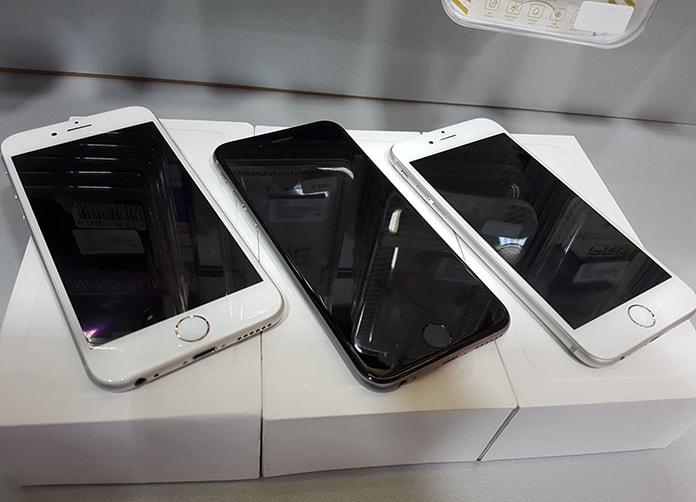 Five Things to Check before Buying a Used iPhone

Purchasing an affordable premium phone today may seem daunting, which is why many people resort to buying secondhand phones. If you’ve considered buying a used iPhone to avoid breaking the bank or selling a Macbook for cash, you aren’t alone. Many iPhone users saved thousands by buying secondhand, but unless you’re buying it from a friend or a relative, purchasing a used iPhone comes with risks.

Here are five things you need to watch out for before purchasing a used iPhone.

Buyers often won’t hear from the sellers again after their purchase was made. If something happens to your phone, you’re on your own. Try checking if the phone is still covered by its warranty by pasting its serial number on the Apple’s website.

The iPhone may look shiny and new on the outside, but its internals may be another story. To check if the phone’s body has been replaced, check the IMEI number in its Settings and compare it with the IMEI number on the back of the phone. If the numbers don’t match, there’s a big chance that the phone’s externals were replaced to make it look better.

Make sure that its screen, home button, speakers, and cameras work perfectly if you’re able to meet with the seller. Increase the iPhone’s brightness to its full potential to check if the screen is clear. Does it respond well? Next, check if all the buttons are functioning properly and go to the Voice Memos application to record a short recording. Check its sound when held next to your ear and when it’s connected to earphones. Lastly, open the Camera app and check if both front and rear-facing cameras aren’t cracked.

Since the batteries of iPhones are irreplaceable, you’ll want to look at the battery percentage of the phone before buying it—any phone that’s been used for more than a year should be checked. Simply tap Settings then go to Battery Health where you can find the Maximum Capacity of the phone’s battery. If its maximum is lower than 80%, then you might want to consider looking for a different phone.

Make Sure It Isn’t Stolen

Apple has been keen on reducing the selling of stolen iPhones. Several companies launched websites that you can access for free to check if your phone was previously lost or stolen. To check if the iPhone has been reported by its previous owner as lost or stolen, type its IMEI number into the website’s Stolen Phone Checker.

One good thing about iPhones is that they tend to last longer compared to other phones. Because of this, your used iPhone may seem very new. If you’re going to buy a used iPhone, make sure that it’s worth its price by carefully checking its features before you buy it. If you feel wary, trust your gut and remember that there are many other options out there.