The Latest 2020 MacBook Air vs Macbook Pro with M1 Chip : Which One To Purchase? 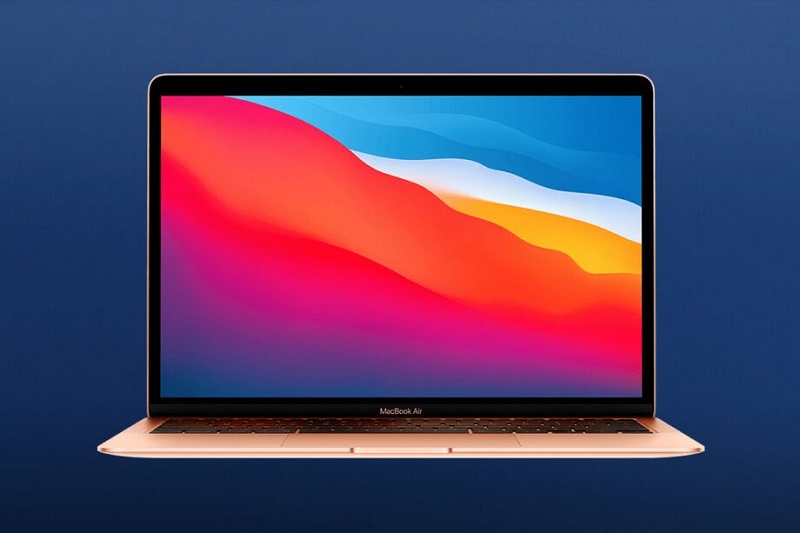 The Latest 2020 MacBook Air vs Macbook Pro with M1 Chip : Which One To Purchase?

We made a comparison between these two newest Apple models with M1 chip.

Apple has announced its newest M1 chip devices which are MacBook Pro, MacBook Air and Mac Mini in late november 2020 at a digital event. The company has decided to move from Intel chips to build its own Apple Silicon chips which are Arm-based, very similar to the A- series of chips used in iPhone 12 lineup.

These two new Apple models, MacBook Air and MacBook Pro, have the same design as earlier versions and feature the M1 processor. They both share the Apple-design aluminum shells, and are available in the same colors, such as Silver and Space Grey colors. There is only an exception of the MacBook Air 2020 which is another color shade which is the Gold color.

Moreover, they both measure the same with 8.36 inch x 11.97 inch, and both are light weight devices. For instance, the MacBook Pro 13 weighs 3 pounds and the MacBook Air 2.8 weighs pounds, which makes the MacBook Air lighter against the Pro model.

As we stated earlier, the main design of the MacBook Air vs MacBook Pro remains the same. But, Apple got rid of the sticky keys from the butterfly keyboard, with improvements with the new keyboard launched last year. We are talking about  the Magic keyboard, which is included for the Apple 2020 MacBook Air and Pro’s version. Both features backlighting with a light sensor and a pair of vertical speakers.

On one hand, the MacBook Pro has a Touch ID sensor which is centered below the keyboard, enabling authentication and unlocking the device for example. Also the Touch Bar is very useful for apps like Adobe Creative Suite and Final Cut, allowing you to use touch gestures to switch tool selections.

On the other hand, the main difference between these two models’ keyboards is the function keys. The MacBook Pro features the Touch Bar which is an OLED screen above the row of numbers, while the MacBook Air has the standard function keys set that includes for the first time, special keys for such as Dictation (F5), Do not Disturb (F6) and Spotlight (F4).

About ports, both models come with a pair of USB-C and Thunderbolt 3 ports, as well as a headphone jack. Also, they both support the new USB 4 which speeds up the data transfer in between devices. But, the base model of MacBook Pro 13 inches with M1 comes only with two USB-C ports while its pricer version that cost $1,799 with Intel process has four ports.

About the processor, the newest Apple’s laptop sports a M1 processor, this includes the MacBook Air, 13-inch MacBook Pro and the Mac mini. Apples says that the M1 processor is “the fastest CPU core for low-power silicon”. The M1 processor uses a 5 nanometer production process like the A14 Bionic chip from iPhone 12 Pro Max, and has eight cores for the CPU.

Also, the graphics of M1 is capable of powering an external monitor in 6K resolution, and has a powerful storage controller to traffic data and from Solid state drive of the Mac’s. However, the MacBook Pro version has an Intel version, which is less pricer than the model with M1 processor.

The storage sizes for both the MacBook Air and MacBook Pro are 256GB/ 512GB respectively with upgrades of 1TB and 2TB. For the memory the Pro version comes with 8GB, 8GB unified memory and it can be configurable to 16GB, and Air 2020 version, has 8GB unified PDDR4X-4266 MHz SDRAM.

Do you already decided which of the new Apple Silicon laptops to purchase?  The new technology with the M1 chip is a great improvement from Apple. Whether getting a MacBook Air or MacBook Pro 13’ M1 (late 2020) model, will depend on what you are looking for in a laptop. However, if you are looking to upgrade to a new Macbook, you can MacBook trade in for value at Gadget Salvation. You will earn money and time, selling your preloved devices with us.