Apple iPhone 14 Rumors: What We Know So Far 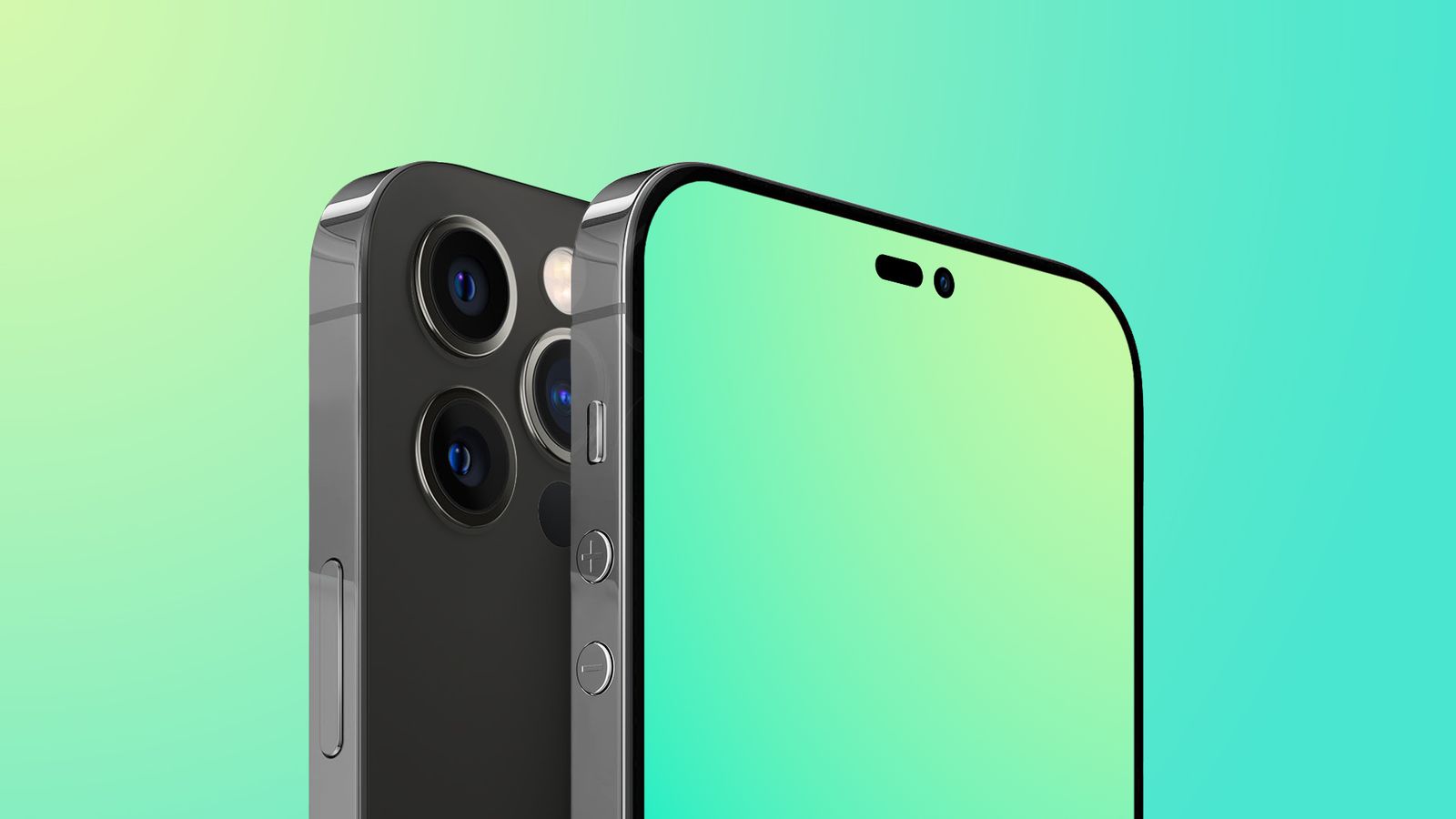 Apple iPhone 14 Rumors: What We Know So Far

We are some months away from the new Apple iPhone 14 lineup release, but, as expected, the internet is already full of rumors and speculations. Thankfully, we have quite a few things to get excited about this year. For example, rumor has it that Apple will finally get rid of the notch in their iPhone 14 model. Others speculate about the addition of the 48-megapixel camera. We also know that Apple will discontinue the Mini version due to low sales and relatively weak demand.

While these and other Apple iPhone 14 rumors have yet to be confirmed, let’s focus on the most common ones.

Apple fans have been waiting on the notch-less iPhones for several years now. And it looks like they are finally getting their wish in 2022. According to leaked photos of the front display panels, the notch is gone from the iPhone 14 Pro and Pro Max models. Instead, those phones will have a punch-hole camera with a sensor, just like the one on the Samsung Galaxy. The iPhone 14 and 14 Max will still have the notch but a much smaller one this time. The circular camera cutout would likely house the Face ID dot projector. The pill-shaped cutout will include the Face ID infrared camera, front camera, and other components.

It does not look like there will be drastic changes in the body design of the future iPhone. The new lineup appears to be quite similar to iPhone 13 models shape-wise. However, the sizes could change. It’s said that Apple wants to pull the plug on the 5.4-inch iPhone Mini and instead plans to focus on larger configurations. So, we anticipate the 6.1-inch and 6.7-inch models, which would presumably include iPhone 14, iPhone 14 Pro, Max, and iPhone 14 Pro Max.

But we also see a few disappointing reports. Additional rumors state that the latest flagship will get an about 5% larger camera bump. As it wasn’t big already.

More and more Apple iPhone 14 rumors emerge about titanium chassis–the same used for the Apple watch. And it is a good thing, as the titanium material is stronger than steel and aluminum. It is also better scratch and corrosion-resistant.

Regarding connectivity, Apple could also use a new vapor chamber thermal system to keep the iPhone cooler and minimize the impact of faster chips and 5G. In addition, the iPhone 14 is said to feature WiFi 6E connectivity that will offer high-speed wireless transmissions for AR and VR experiences. Some sources also speculate about the possibility of using the phone with the mixed reality headset that is also expected to come out later this year.

Apple makes improvements to its iPhone cameras every year, and we expect this trend to continue. In 2022, we want to see an even better Ultra Wilde camera. In addition, some rumors suggest that Apple might introduce a periscope zoom lens for a more excellent optical zoom with the iPhone 14. And the Pro models are said to have 48-megapixel cameras and 8K video recording capabilities.

Latest Apple iPhone 14 rumors suggest that the lineup will continue to use the same A15 chip used on the iPhone 13 series. Except for the iPhone 14 Pro models that would use a new A16 chip.

In addition, some speculate a possibility of Qualcomm’s Snapdragon X65 chip and the first 10-gigabit 5G modem with faster connectivity speeds. Alongside the X65 chip, we anticipate seeing the new satellite-based emergency features that would let users send texts in emergencies and report accidents with no cellular coverage.

There is nothing official on the launch as of yet. But traditionally, Apple holds a big event in September of each year. So naturally, most rumors suggest that the new iPhone 14 will be again introduced in September. However, we also know that Apple will announce iOS 16 in June, which is right on trend with the rumored timeline. For that reason, it would not be too crazy to assume that the iPhone 14 will make an official appearance on the first or second Tue of September.

We hope to see these and more exciting updates and improvements to an already fantastic flagship Apple smartphone. Yet, we have to wait until the release date to see if these rumors hold up. Meanwhile, if you are considering a cell upgrade, we suggest selling your current device sooner rather than later. The best time to sell your used iPhone for the most cash is before the official iPhone 14 release. And we at Gadget Salvation would be happy to assist you with that!