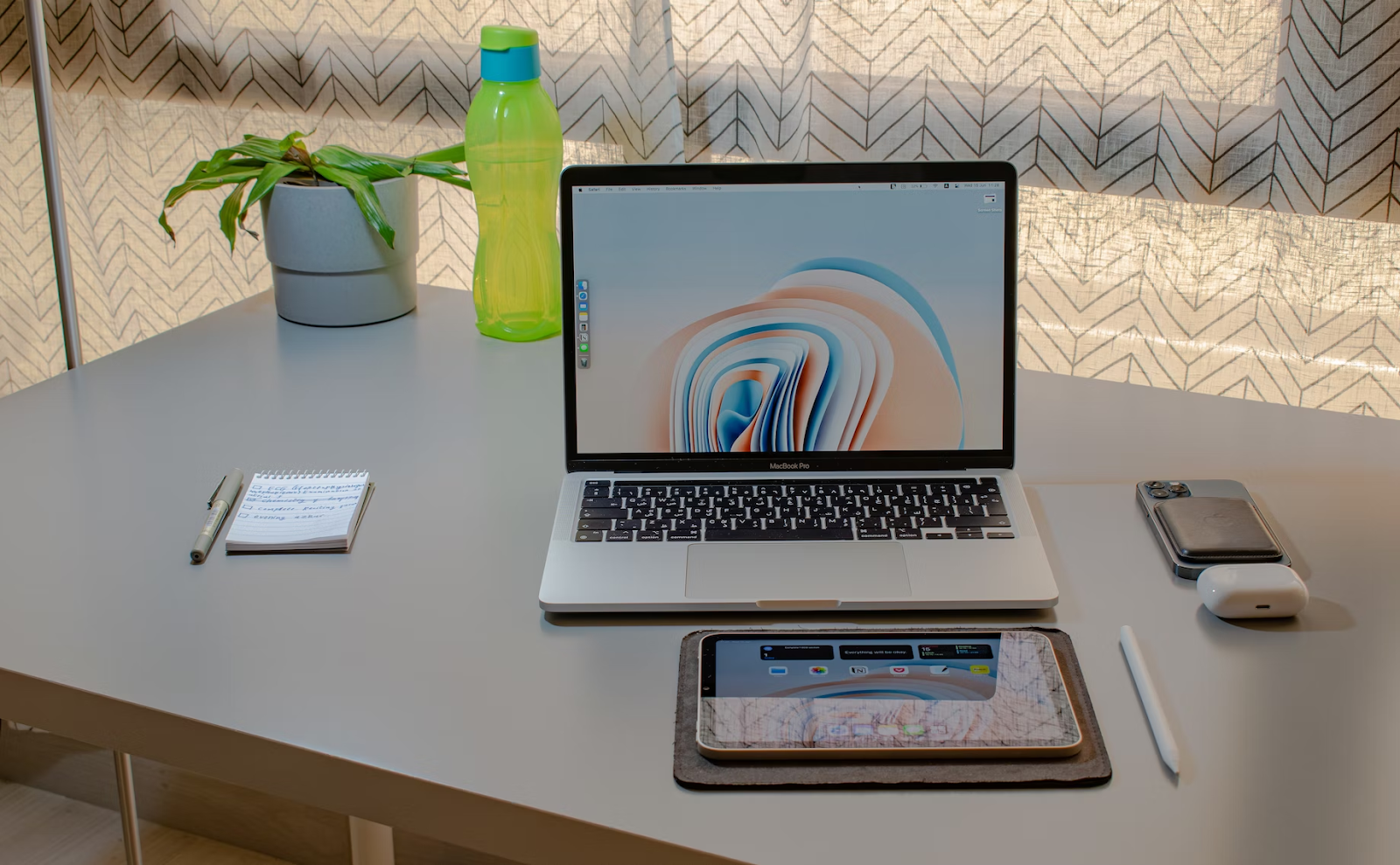 Are you thinking about buying a new Macbook Pro? Do you need to know the difference between Apple’s flagship chipsets: M1 Pro and M1 Max? If you answered yes to both questions, this guide is a must-read for you.

Both the M1 Pro and M1 Max are tailored to creative professionals and demanding users. After all, they are the two best silicon CPUs Apple has ever developed. But what are their main differences in CPU and GPU cores, video decoding engines, supported memory, and memory bandwidth?

And, most importantly, which one is the best for your daily needs? Let us break it down for you.

Starting with some basics, we have to mention that the M1 Pro and the M1 Max are two of the most powerful chips on the market. If you are an average user and not a demanding professional, both CPUs will easily handle anything you put in front of them

Unlike our recent comparison between the latest Core i9 vs Xeon; this comparison is a bit easier. The reason is simple. The M1 Max has all the features of the M1 Pro and more. You can think of it as an improved M1 Pro,

So it’s not about the pros and cons of each CPU when it comes to your daily tasks. The crucial question you should ask yourself is whether you need the extra power of the M1 Max.

To answer this question, we need to look closely at these two chipsets’ main similarities and differences.

Since the M1 Max is more powerful than the M1 Pro, does that mean there are no similar characteristics between the two chips? Well, not at all. Both Apple chipsets have certain features in common:

So why is the M1 Max better than the M1 Pro? Well, although the M1 Pro has all the features mentioned above, the M1 Max has certain advantages that justify the significant price difference:

But, what do these differences mean for professionals? Do these M1 Max improved characteristics make a difference in the real world? Let’s find out.

Thanks to its (up to) 32-core GPU, the Apple M1 Max can handle graphics processing faster. This difference is only noticeable in 3D rendering, demanding video games, animations, etc.

The same goes for the difference in memory bandwidth and unified memory. 400 GB per second and 64 GB RAM are rarely needed, at least not nowadays. But in 5 years, the professional needs will most likely be different.

To better understand this, let us look at the different tasks related to your chipset’s performance.

The M1 Pro and M1 Max can easily handle extreme multitasking. No matter how many apps you run simultaneously, these two chipsets do not show sudden performance drops. If you need an example, you can easily open 20 tabs in Safari, listen to music, edit Final Cut Pro, and work on Photoshop at the same time.

The same is true for video editing. Both the M1 Pro and M1 Max won’t face any issues when it comes to video editing. Still, the second video encoding engine and more GPU cores make the M1 Max faster and more powerful. This is only noticeable when editing and exporting extremely large videos at top quality (4K or 8K).

The 400 GB/s memory bandwidth and 64 GB unified memory support make the M1 Max the best choice for 3D animation and graphics rendering. Of course, that does not mean the M1 Pro can not handle demanding 3D animation or other tasks.

On the contrary, the M1 Pro is one of the market’s best CPUs for 3D graphics. But the M1 Max is still one step ahead.

As mentioned above, the M1 Max is noticeably more expensive than the M1 Pro:

Since these M1 chips are Apple’s two flagships, it’s only normal that they are Apple’s most expensive options.

Fortunately, there is a solution for you. If you need the reliability and performance of the new M1 Pro /Max chips, you can sell your old Macbook and save a significant part of the purchase price. The process is very simple: you just need to specify your model or specifications, wait for our estimate and send in your device.

Wrap-Up: Which M1 Chip Is the Best for You?

The truth is that the M1 Pro covers 99% of all creative professionals out there. Still, the M1 Max is noticeably faster regarding demanding tasks like extreme 3D rendering, 8K video editing, etc.

So which model should you choose?

If budget is not an issue for you as a professional or if you simply need the best Apple chipset, then the M1 Max is the best choice. On the other hand, the M1 Pro is still one of the best CPUs on the market. Choosing the best M1 chipset depends on your personal needs and preferences.