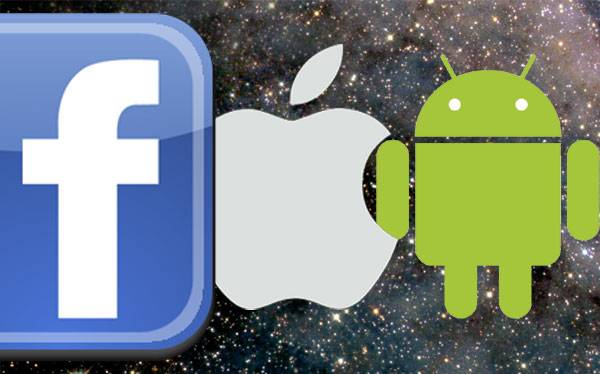 Facebook Gifts, Facebook service that lets you send gifts through the social network has integrated into iTunes, the Apple App Store.

“Facebook Gifts From today, you can instantly make gifts to your friends and recommend iTunes digital albums, movies, games, applications and more available in the store,” says a company statement released by Mark Zuckerberg AFP. However, not everything looks rosy in the relationship between the company and the apple.

It happens that, according to Techcrunch, Facebook has begun to suggest as an unofficial employees to start using phones with Android operating system, although it was once rife that Zuckerberg employees using iPhone.

The issue is that Facebook usually give their employees the beta versions of their mobile apps, so you could have a great show before launching the Android market.